Georgian Prime Minister Irakli Garibashvili on Tuesday said that the Georgian Government would invest additional “tens of millions” of GEL in the effort to rehabilitate the long-neglected Soviet-era Tskaltubo resort into a “modern, world-class” spa location.

Garibashvili said his Government was “doing everything” to develop the resort, noting “important” reconstruction works had already been carried out. 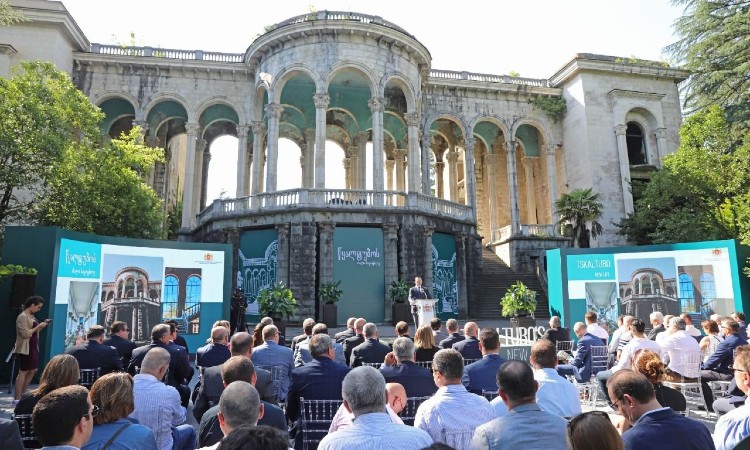 With the efforts of the private sector and the Government, we have the ambition to transform Tskaltubo into a modern, twenty-first century resort with a rich historical heritage,” he noted.

The Government is doing everything to develop the resort, to have a well equipped infrastructure. Important reconstruction works have already been carried out”, Garibashvili said at the presentation of the related investment project.

The head of the Government noted the project - entitled New Life for Tskaltubo - would “positively affect” the economy and welfare both in the Tskaltubo municipality and the wider region.

In 2019, only 25,000 visitors visited Tskaltubo - according to our estimation, this figure will increase tenfold in a few years. Of course, all this will have a positive effect both on the economy of the municipality and the entire region and the well-being of our people”, he continued. 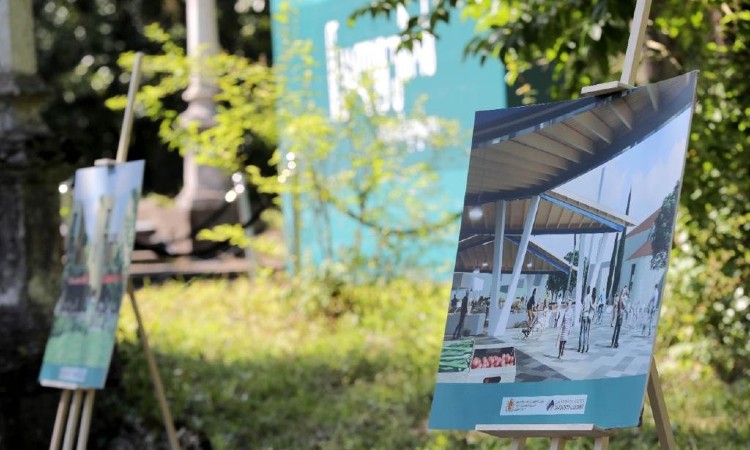 Garibashvili also said 14 sanatoriums of the resort would be put up for sale with a total value of about 50 million GEL (17 million $/16.5 million €), adding the Government expected that about 500 million GEL (170 million $/165.8 million €) would be invested in the location and making comparisons with European resorts of Baden-Baden in Germany and Karlovy Vary in the Czech Republic in the summary for the vision of the rehabilitation.

Tskaltubo held the status of one of the major health resorts of the USSR that hosted state dignitaries and ordinary citizens alike between the 1940s and 1980s.

With the dissolution of the Soviet Union and the tumultuous decade that followed it, its facilities were partially dismantled and left without maintenance, before new projects were recently drawn up to revitalise the former resort.