The Cartu Foundation of Bidzina Ivanishvili, the founder and the head of the ruling Georgian Dream party, has gifted the large territory of the former hippodrome in central Tbilisi to Tbilisi City Hall to build the capital’s central park in the area.

The foundation will also allocate funds for building the park which will cost tens of millions of GEL, Tbilisi Mayor Kakha Kaladze stated earlier today. 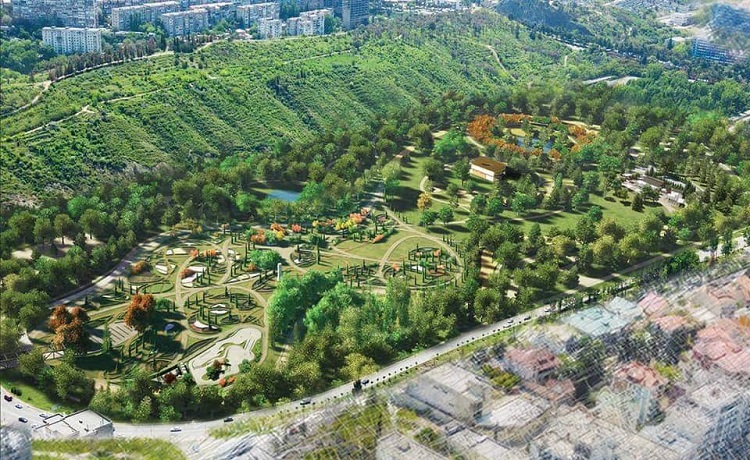 A Dutch company is working on the project of the park.

The construction process will take about three years, Kaladze said.

The project is in its final phase. The presentation of the project will be held tomorrow. I want to thank the foundation and Bidzina Ivanishvili for the greatest gift to future generations,” Kaladze said.

Kaladze stated that it will be one of the most iconic large-scale projects in the country’s history.