The Georgian capital city of Tbilisi will have its first Central Park that will green up the city in about two years.

Covering 36 hectares, the new park will be located in a former hippodrome in Saburtalo district of Tbilisi and will be able to host about 11,000 guests in a day.

The Cartu Foundation of Bidzina Ivanishvili, the founder and the head of the ruling Georgian Dream party, has gifted the territory of the former hippodrome to Tbilisi City Hall to build the central park in the area.

The foundation will also allocate funds for building the park which will cost about $15-20 million.

At the presentation of the project held earlier today, Georgian Prime Minister Giorgi Gakharia thanked Ivanishvili and the Cartu Foundation for the charity and wished success to the project.

We will all remember the launch event of the Tbilisi Central Park project and in two years, when this project is completed, when Tbilisi, like many capitals of the world, will have a green zone, of course, we will all meet here again and celebrate this day", Gakharia said.

How will Tbilisi Central Park be developed?

Tbilisi Central Park will be divided into 26 zones and each of them will offer different recreational solutions to the visitors. 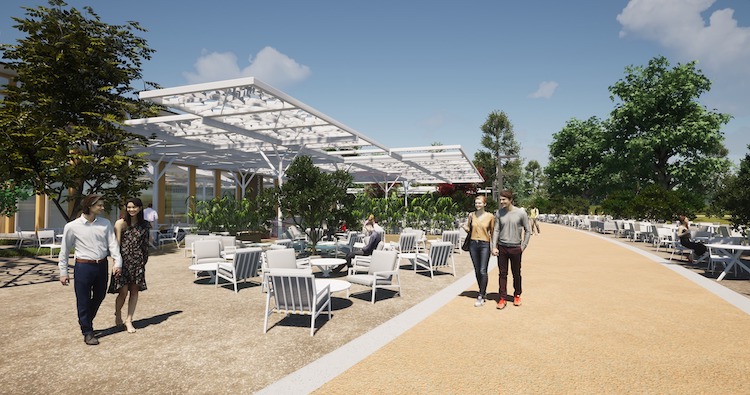 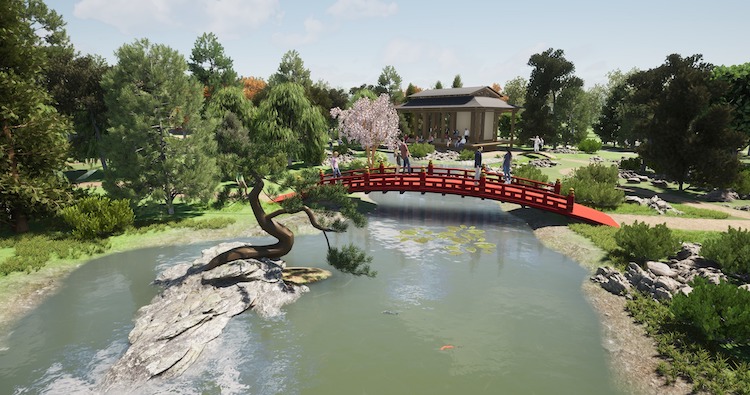 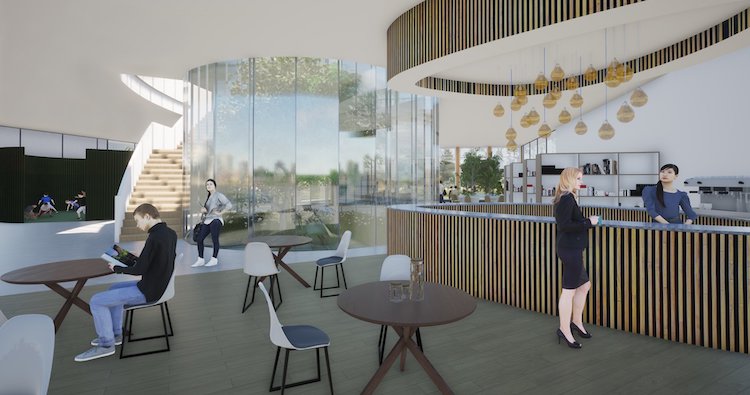 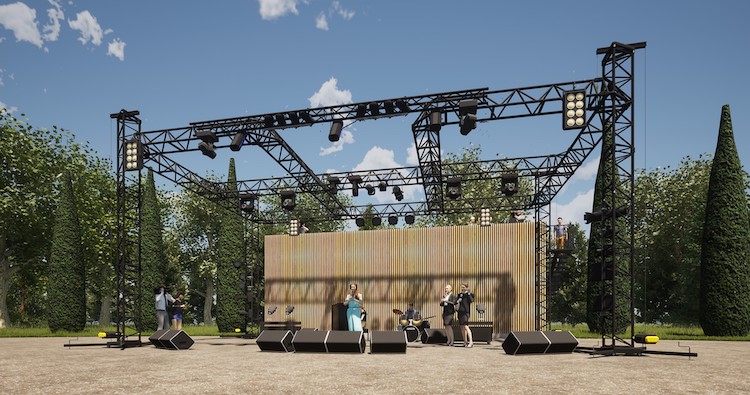 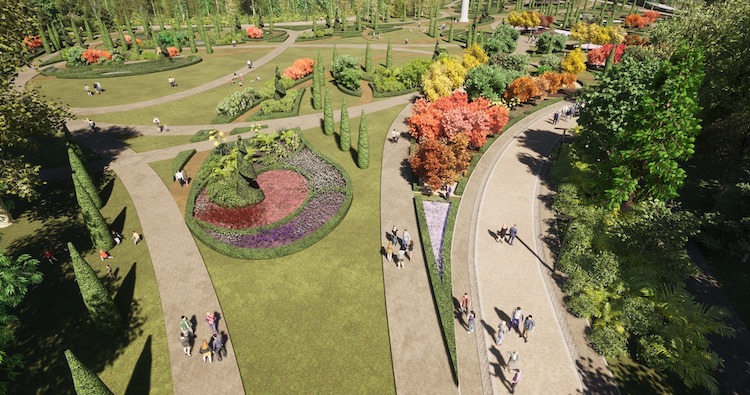 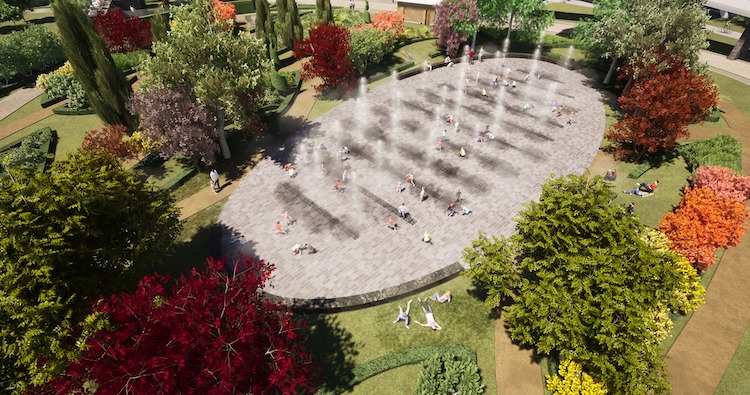 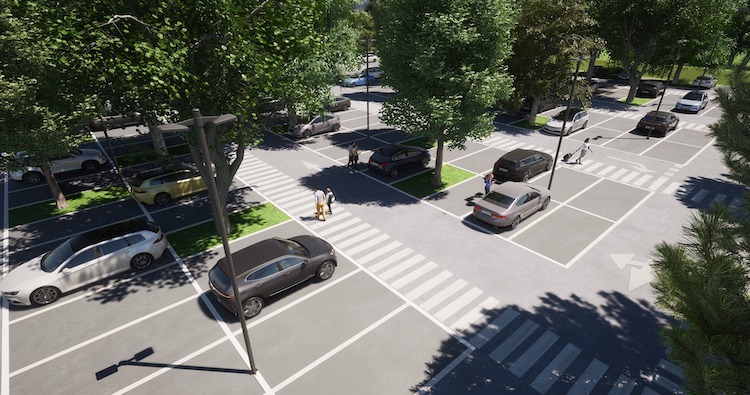 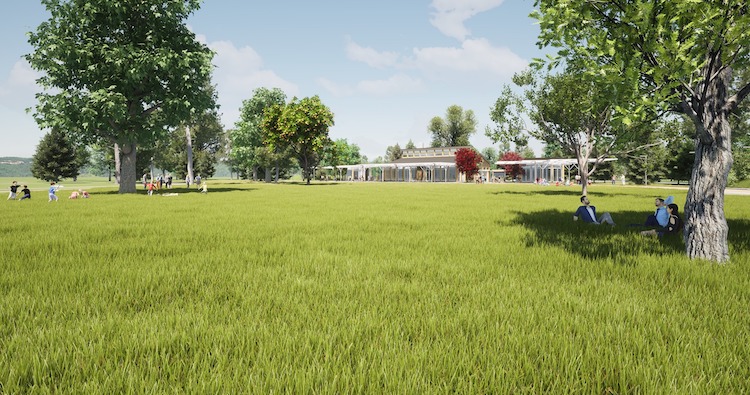 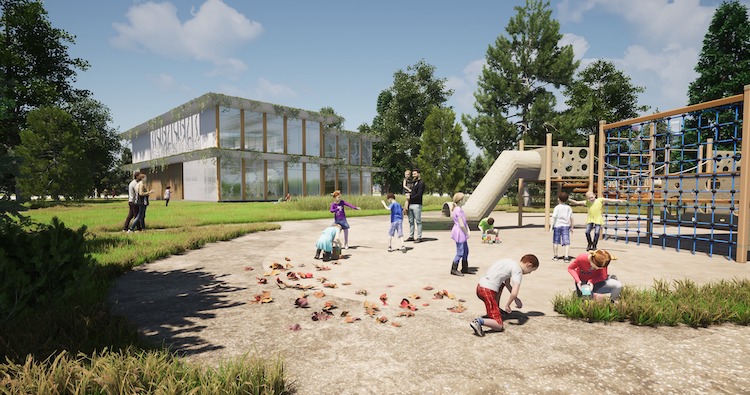 Also, there will be seven main trails: 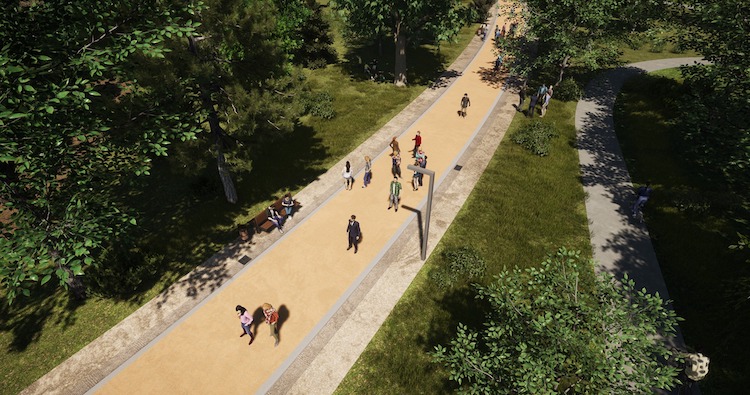 Kaladze said that the symbol of the central park will be a galloping horse, a statue of which will be placed in the French garden zone of the park.

Chairman of the Cartu Foundation Niko Chkhetiani said that the foundation is already experienced in developing green areas.

As an example he named Tbilisi and Batumi Botanical Gardens, the dendrological park in Shekvetili, infrastructural projects implemented in protected areas and national parks of the country and an urban forest project that is currently being implemented in Tbilisi's Mtatsminda and Vera slopes.

Chkhetiani said that over the past 25 years, the foundation has donated more than $3 billion to Georgia in the areas of culture, education, sports, the environment, and the restoration of historic monuments.