Today is a historic day for Georgia.

The new facility will be the first of its kind in the country and the fifth largest technological institute in the world, following Italy, Switzerland, Japan and Austria. 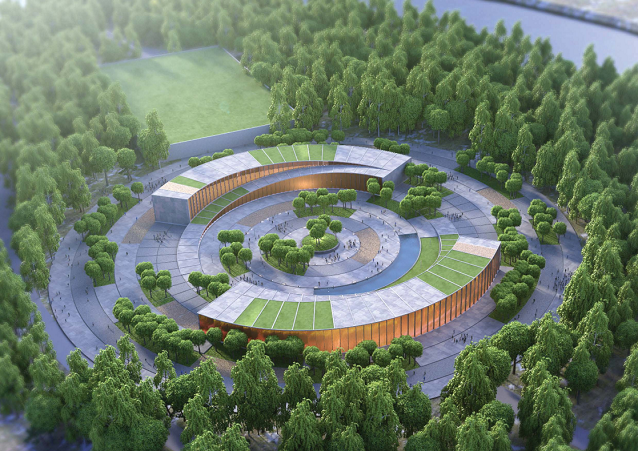 An artist's impression of Technological Institute of Georgia.

World leading scientists gathered in Tbilisi to celebrate the official beginning of the Technological Institute. Building the facility itself will be a cutting-edge project in technology.

The centre will be a place where the region’s leading physicians, chemists, biologists, medical experts and computer specialists will work on future’s mega projects, conduct experiments and research and come up with innovative ideas.

One of the main directions the centre will work on will be Hadron Therapy – an innovative treatment for cancer where radiation only targets damaged cells while healthy tissues remain intact.

The centre will also serve as an educational space offering master’s and PhD programs to future scientists. 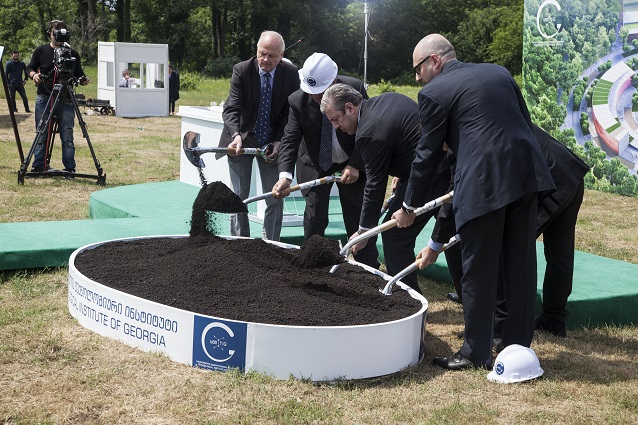 "I’m confident this Institute will become one of the most prestigious science-education centres in the region,” said Georgia’s Prime Minister Giorgi Kvirikashvili at a ceremony this afternoon marking the beginning of construction.

Among the invited guests to the ceremony was Professor Lars Brink, a member of the Royal Swedish Academy of Sciences who chaired the Nobel Committee for Physics.

The Professor recalled his previous visit to Georgia and compared it to this latest visit. When he first visited Georgia it was during the Soviet era and he saw „a chaotic system and friendly people"; this time he saw "a very organised system and still friendly people".

He congratulated Georgia for creating the new Technological Institute and he believed the facility would benefit the people of Georgia and all over the world. 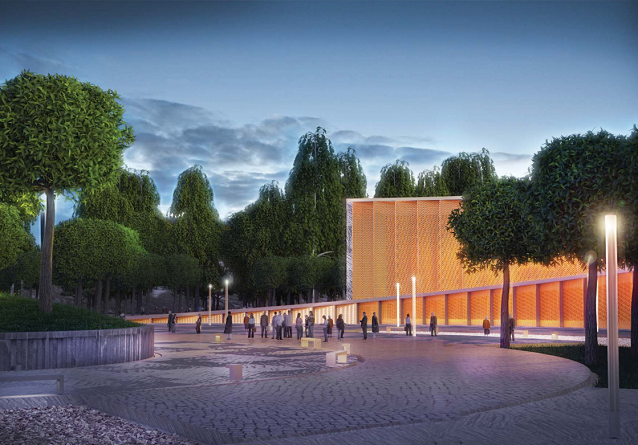 An artist's impression of Technological Institute of Georgia.

Georgia collaborated with leading international partners to launch the project. Today’s ceremony was attended by top representatives from international institutions including:

All expenses needed to build the Technological Institute will be provided by the Cartu Charity Foundation - a charity fund established and financed by Georgian business tycoon and former Prime Minister Bidzina Ivanishvili. Ivanishvili also attended today’s inauguration of construction.