Georgian health officials have requested the Georgian church, ‘as the most trusted institution’ in the country, to encourage people to receive the coronavirus vaccine.

Head of Georgia’s National Centre for Disease Control Amiran Gamkrelidze has stated that the church ‘plays an important role in the country’s life and people trust clerics the most.’

Over the past 200 years vaccines have saved millions of lives around the world. Science and the church have always cooperated. The church has always supported facts proved by science. The role of the church in the vaccination process is crucial,” Gamkrelidze said yesterday.

The spokesperson of the Georgian Patriarchate Andria Jaghmaidze has responded that the church ‘will not take on the responsibility and will not encourage people to vaccinate.’

He said that ‘it is good that vaccination is not mandatory,’ adding that vaccines are new and there are different views around them. 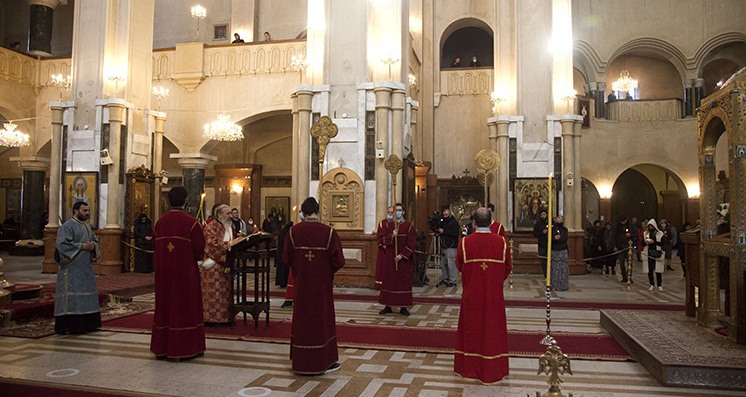 Church says that it is the responsibility of doctors to encourage people to vaccinate and not of the clerics. Photo: Nino Alavidze/Agenda.ge.

Some social media users have been actively writing that ‘coronavirus was deliberately spread to insert microchips in humans which is the beginning of apocalypse.’

Hundreds of Georgians also share false information on social media that ‘Europe banned the AstraZeneca vaccine’ which is the first vaccine Georgia received on March 13.

Several European countries have ‘temporarily suspended’ the use of the vaccine due to a possible connection between the vaccine and an increased risk of blood clots.

The European Medicines Agency (EMA) is now studying the issue and will release its recommendation in the coming days. 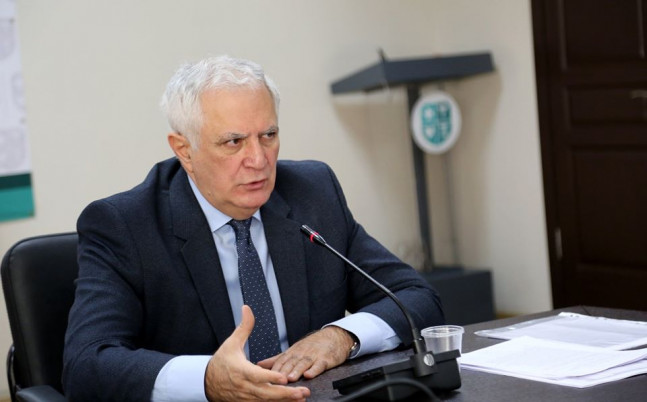 Gamkrelidze says that without vaccination the country will not return to the normal way of living. Photo: publika.

However, both EMA and the World Health Organisation say that the AstraZeneca vaccine ‘is very unlikely to create blood clots.’

There is currently no indication that vaccination has caused these conditions, which are not listed as side effects with this vaccine," EMA said on Thursday.

EMA said that there had been 30 cases of ‘thromboembolic events’ among the five million Europeans who have received the jab.

Georgia has received 43,200 doses of the AstraZeneca vaccine last week and nearly 1,400 medical workers have been vaccinated so far (since March 15).