Georgian firefighters have contained three of the remaining seven fires in western and central Georgia.

Mostly fields have been caught in the blaze.

500 firefighters are trying to extinguish the fires. 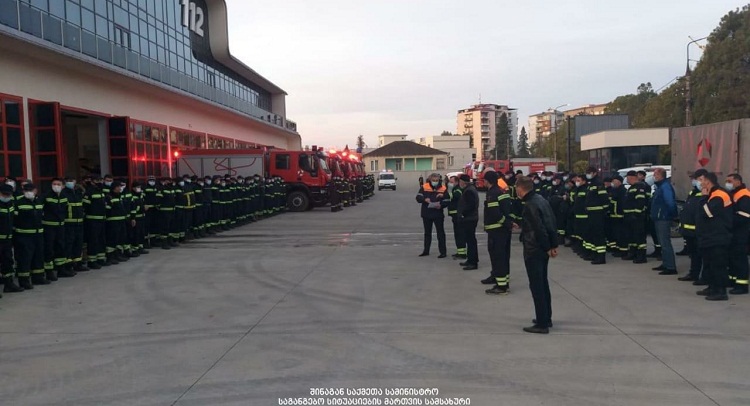 The Georgian Interior Ministry has called on locals not to set fires to grass and other remains on their agricultural lands.

The Emergency Management Service of the Ministry of Internal Affairs says that strong winds and the dry weather helped spread the fire.

Local agencies reported yesterday that the fire was 150 meters from houses.

The Georgian State Security Service stated earlier today that the central Georgian Government has offered help to the occupied region several times against fires. However, no response has been made so far.