Georgian Prime Minister Giorgi Gakharia says that the November 21 election run-off in 17 election constituencies is of top importance for the country to return to a ‘normal and legal political process.'

Gakharia stated earlier today that in the October 31 parliamentary elections the Georgian people came to ballot boxes amid the pandemic and allowed nine political parties to enter parliament.

The Georgian people made all the parties responsible for taking care of the country and jointly deal with the existing challenges. I am sure that all political parties who have appeared in parliament understand the responsibility and will act in the way the Georgian people deserve,” Gakharia said.

He stated that a stable political process in the country is vital for Georgia to respond to the coronavirus pandemic, economic crisis and regional challenges. 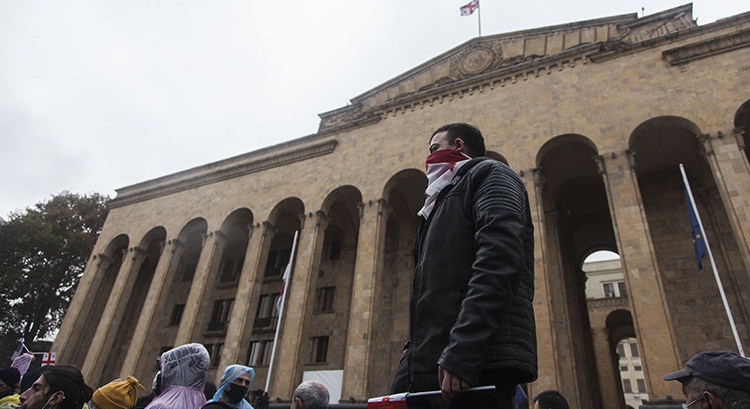 They say that the Georgian Dream government fabricated the elections; they are now demanding repeat elections.

The parties vow that they will not take up their mandates in parliament.

The US Department of State encouraged Georgian opposition parties yesterday to stop rallies and enter parliament, as did several MEPs.