Election run-offs are held in 17 election constituencies in Georgia today, as well as a snap election of Kutaisi mayor.

One polling station in Khada Gorge was opened a bit later. 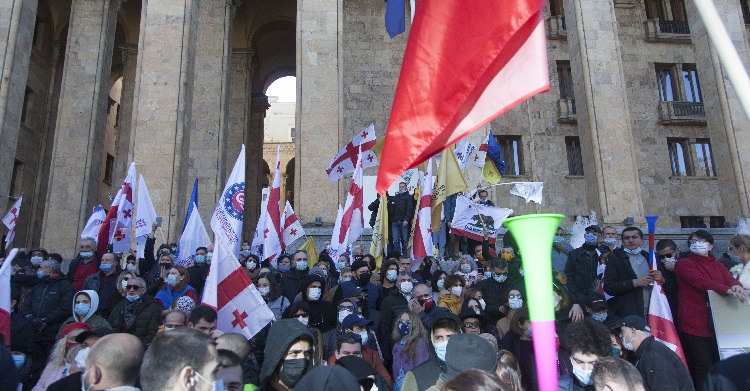 Opposition leaders have urged viters not to participate in the run-offs. Photo: Nino Alavidze/Agenda.ge.

The eight opposition parties, who entered parliament following the October 31 parliamentary elections, have refused to participate in the run-offs.

They say that the October 31 elections were fabricated and are demanding repeat elections.

No opposition rallies are scheduled today.