The opposition European Georgia party says that it will recall all its 1,922 commission members from 17 election constituencies where the second-round of elections will take place on Saturday.

We have made the decision to show that the elections are completely illegitimate. The Georgian Dream party must be alone not only in parliament, but elsewhere,” the party member Sergi Kapanadze said.

Opposition parties say that the Georgian Dream government fabricated the October 31 parliamentary elections with the help of the country's Central Election Commission. 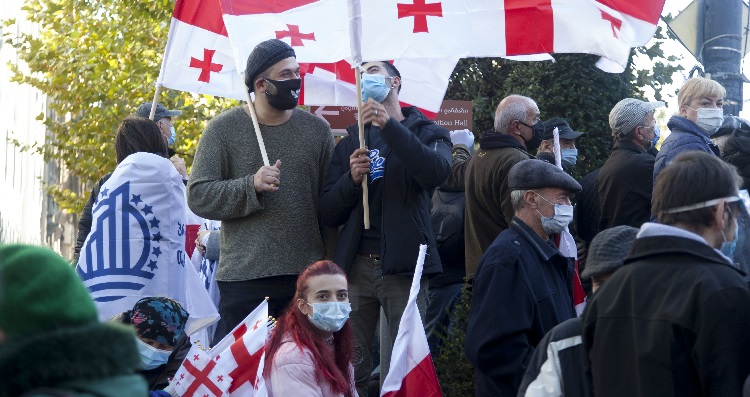 The United National Movement majoritarian candidate in Adjara region Levan Varshalomidze has called upon the party’s voters to make ‘shame corridors’ for other voters at polling stations during the run-off.

However, other members of the UNM, as well as almost all opposition parties, have condemned Varshalomidze’s statement.

The ruling party members have urged the opposition to be pro-western not only by words and accept the election results in a dignified manner.