6,608 killed in road accidents in Georgia in past ten years

6,608 individuals have been killed and up to 85,946 received injuries in Georgia in road accidents over the past ten years, the Ministry of Internal Affairs of Georgia says.

Gakharia claimed that various steps have been taken to tackle the problem.

The measures included the total renovation of the video-monitoring system on the Georgian roads.

In 2017 there were only 170 cameras in Georgia recording speed, now we have 2,600 such cameras around the country,” he said.

Gakharia stated that the ministry has launched a new system to list road violations, has made driving under the consumption of drugs a criminal offence and equipped all patrol officers with arm cameras. 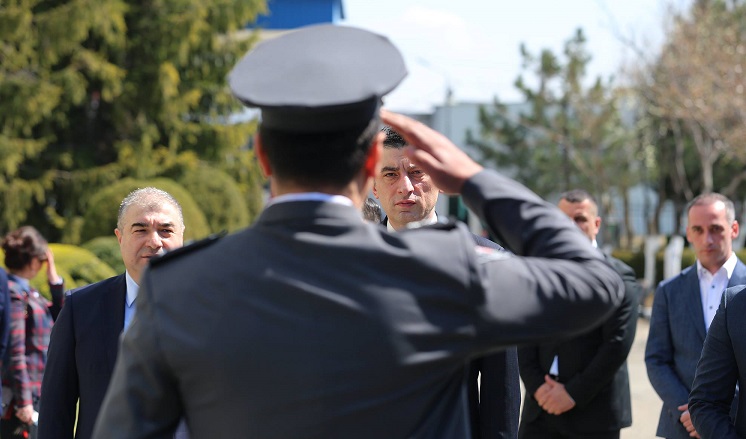 The changes has provided results and the number of fatalities in road accidents has been decreased by 11 per cent in 2018,” Gakharia said.

Around 700 kilometer of roads in Georgia will be covered by speed measuring devices,” Gakharia said.

He stated that the number of crews, which will patrol on the roads with ordinary cars to detect violations, will be increased.

We will also introduce a mobile app for police, identifying a driver with a car number. A patrol police employee will have an opportunity to identify drivers at the scene with the use of their car numbers and if they [the drivers] are in the risk group, police will be allowed to recheck them to prevent violations,” Gakharia said.

Gakharia spoke about the importance of the information campaign and raising the awareness of people, admitting that the recent campaign, when broken cars were placed on posts in Tbilisi and other cities was part of the Interior Ministry information campaign.

He said that the installations will also be made in the regions, as well as banners and videos to decrease the number of road accidents.

Gakharia said that a webpage will also be created-formore.life and a facebook page, where all the news of the campaign will be placed.