5,839 road accidents were reported across Georgia in 2019, with 481 killed and 7,921 injured, the Georgian Alliance for Safe Roads says based on the Georgian Interior Ministry.

What are the statistics of previous years? 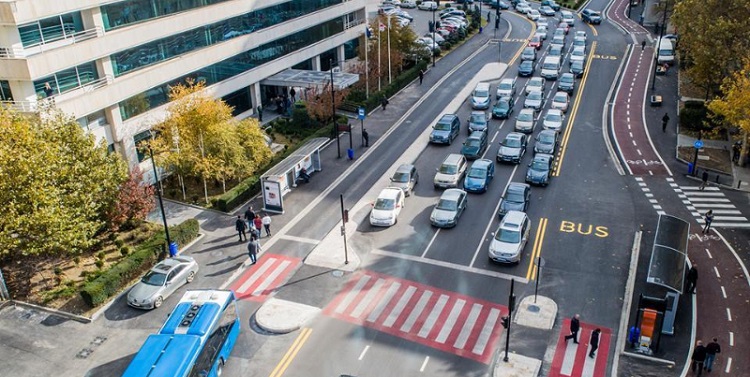 Nine people more were killed in Tbilisi in road accidents in 2019, compared to 2018. Photo: Nino Alavidze/Agenda.ge.

What is the situation in Tbilisi?

19 minors have been killed in accidents in 2019 – 16 were passengers, three – pedestrians, while 853 others received injuries.

Causes behind the accidents

The NGO says that not maintaining a single lane, speeding, reckless driving and driving under the influence of alcohol are some of the major causes of road accidents in Georgia.