Internally displaced persons from the Russian occupied regions of Georgia – Abkhazia and Tskhinvali (South Ossetia) can receive up to 5,000 GEL small grants to lead their own business this year.

With the support of the European Union (EU) and the Food and Agriculture Organisation of the United Nations (FAO) 810,000 USD has been allocated to assist IDPs to develop micro and small entrepreneurship, improve professional skills and receive grants for further enlargement.

The project is in line with the state strategy for Internally Displaced Persons for 2017-2018, which considers:

460 IDP families received small grants and around 100 people improved their professional background, while this year both the amount of grant beneficiaries and those pursuing professional development has more than doubled.

We are not only assisting IDPs with housing but also making sure they have a source of income to launch their own small businesses, go through professional training and find jobs”, Georgian Prime Minister Giorgi Kvirikashvili said at today’s Government Meeting. 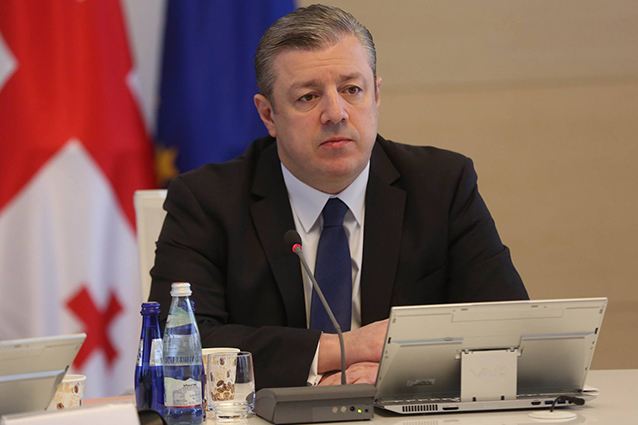