Creative art by United States-based Georgian artist Levan Songulashvili will feature alongside famous names of art in an upcoming auction in New York that will benefit the city's Academy of Arts.

Songulashvili's 2012 artwork The Nun was selected to be displayed at Sotheby's Auction venue on October 24 by organisers of the 2016 Take Home a Nude event, which will bring together art enthusiasts and creators from all over the world.

This year's Take Home a Nude auction will be the 25th edition of the annual event and will honour American art collector and film producer Jane Holzer. 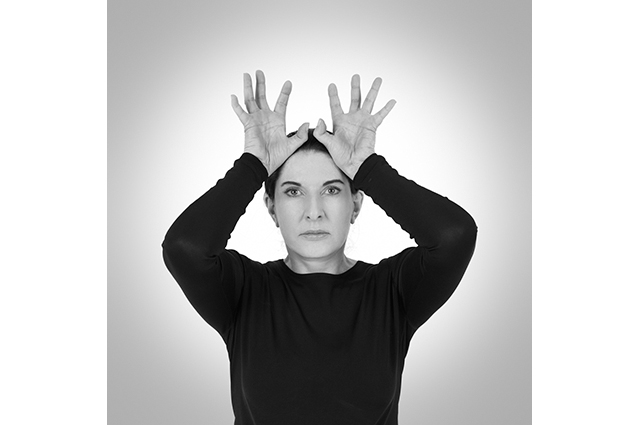 Songulashvili's piece will be displayed among nearly 200 works including 'Hands as Energy Receivers' by famed performance artist Marina Abramovic. Photo from www.paddle8.com.

The Nun will be exhibited at Sotheby's Auction among nearly 200 other works by participating artists.

The work is also part of an online auction via Paddle8 online marketplace for collectors, with bidding for the painting estimated at $5,000 ending on October 21, three days before the Sotheby's occasion. The same online platform estimated Abramovic's piece at $2,200 for the online auction. 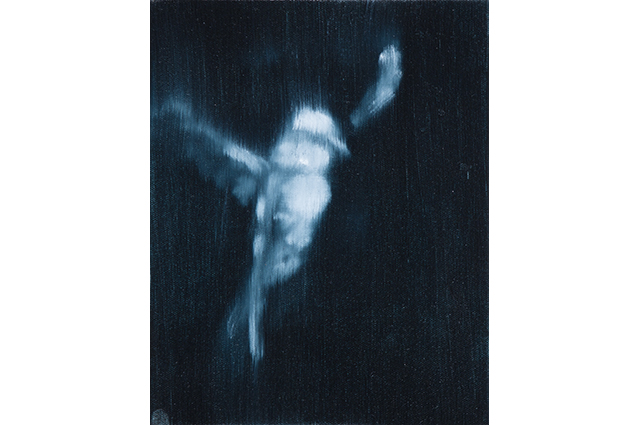 An untitled 2016 work by New York-based American artist Ross Bleckner, which will be exhibited at Sotheby's. Photo from www.paddle8.com.

Songulashvili participated in last year's Take Home a Nude auction, where his work The Jellyfish was sold to a New York art collector.

The young painter’s talents were lauded by fellow artist and photographer Adam Wesley, who called Songulashvili "brilliantly insightful, curious, and sensitive” in his review for Art Magazine.

See all exhibits featured in the auction here.