Levan Songulashvili has become the first Georgian artist whose works have been selected for the permanent collection of the New York's Brooklyn Museum, with drawings by the young creator now part of the famed venue's rich artwork collection.

Four works created by Songulashvili during a 2016 project for portraying American rock legend Iggy Pop were picked by curators of the venue, one of the oldest and largest art museums in the United States.

The decision means drawings by the Georgian artist are now part of the same museum that houses works by famous artists including Henri Matisse, Pablo Picasso and Paul Gauguin. 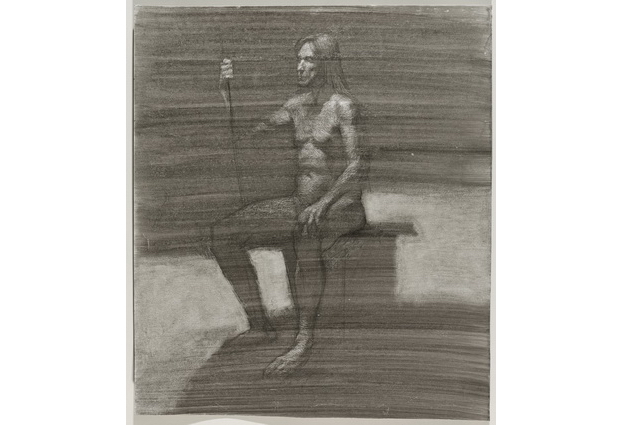 One of Songulashvili's works from the 2016 Iggy Pop Life Class. Photo: Brooklyn Museum.

The resulting drawings were displayed at the venue alongside paintings, photographs and sculptures by celebrated contemporary artists and ancient creators that explored representations of masculinity in art throughout history.

Including works by Austrian painter Egon Schiele, American photographer Robert Mapplethorpe and German artist Albrecht Duerer, the exhibition later travelled to other museum venues across the US before Songulashvili's drawings were announced to be selected for Brooklyn Museum collection. 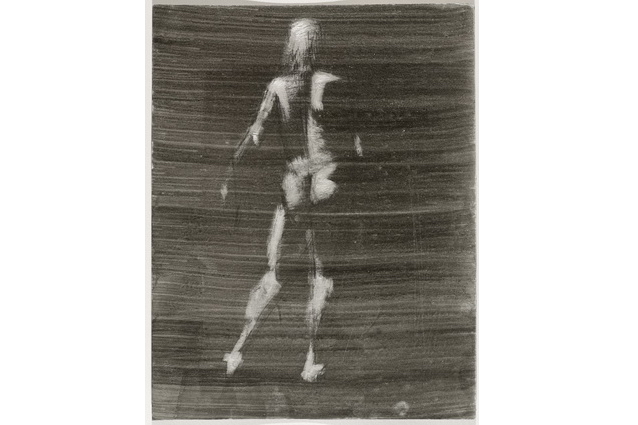 Songulashvili's works were praised by Deller as featuring "very beautiful detailing" and being "unlike any other drawings made that day". Two of the pieces are currently back on display at the Brooklyn Museum through June 18.

The pieces were also included in a book on the Life Class, published in the United Kingdom by the museum.

Born in Georgia, Songulashvili moved to the US in 2014 for studies at the New York Academy of Art. While at the academy he received the Scholar Merit Award, founded by the famous 20th Century artist Andy Warhol. 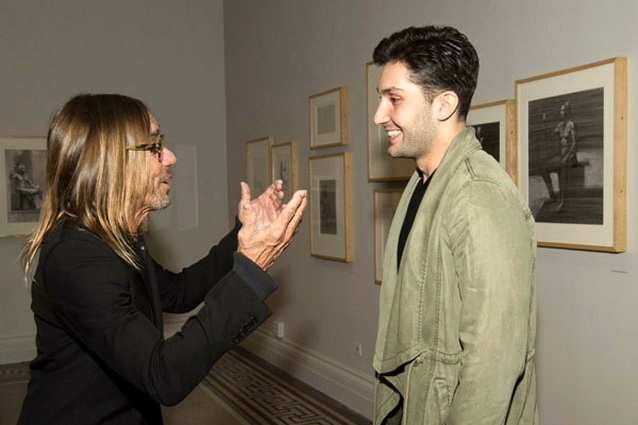 In 2015 Songulashvili won the academy’s prestigious Portrait Scholarship Award, becoming the first Georgian artist to do so. His works also featured at the academy’s annual Tribeca Ball in 2016.

The Brooklyn Museum was founded in 1895 as one the largest art museum venues worldwide. Its collections include ancient Egyptian antiquities as well as works of American, African and Japanese art.