A prominent Georgian film director is receiving more international recognition after her latest film won one of the main awards at the International Crime and Punishment Film Festival in Turkey's largest city Istanbul.

On Tuesday, Anna’s Life, directed by Nino Basilia, was awarded the Special Jury Prize after it screened in the Feature Film Competition section alongside films from Spain, South Korea, Austria and other countries.

The International Crime and Punishment Film Festival is a week-long event that takes place annually to explore important societal themes from the perspectives of cinema art.

This year's festival began on September 30 and revealed its winners yesterday.

See the trailer for 'Anna's Life' below:

Basilia's 2016 film is a story about a single mom named Anna who works a number of jobs to support herself and her autistic son, who lives in a children's home. One day Anna decides to leave Georgia and travel to the United States however it turns out her plan is not as straightforward as she imagined. 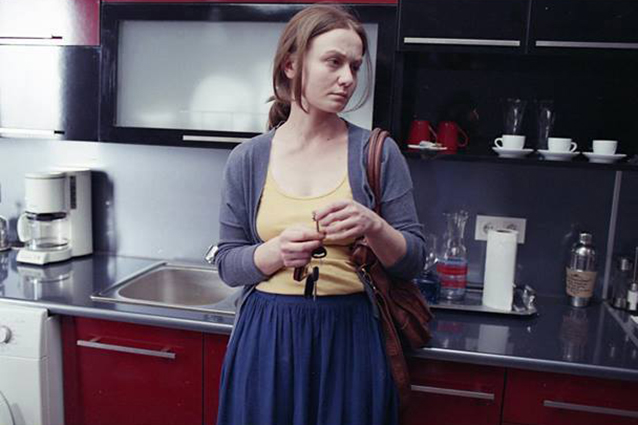 Shortly after its premiere, in May the film claimed one of three main prizes at the Construir Cine International Film Festival in Argentina's capital Buenos Aires. 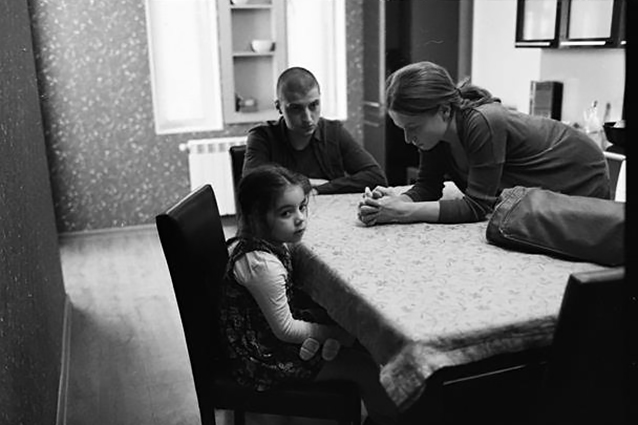 A behind-the-scenes photograph from the filming of 'Anna's Life'. Photo from Anna's Life film page/Facebook.

The International Crime and Punishment Film Festival in Istanbul screened short and documentary films within its program.

Festival organisers said the event aimed to "improve social awareness by communicating the repercussion of the relationship between crime and justice in cinema" and "contribute to social change by increasing communication, solidarity and cooperation".

The festival will conclude in Istanbul on October 6.