A new film by Georgian filmmaker Nino Basilia has claimed its first international award after screening at a major film festival in Argentina.

Anna’s Life, Basilia's second feature work, won the festival’s Merit Award. The event screened around 40 short and feature films that focused on the subject of work and workers.

The film debuted at the festival on May 5 and was screened at second time on May 7 – the same day the festival's three main awards were announced.

The film will also be shown again at the festival later today before the event concludes on May 11. 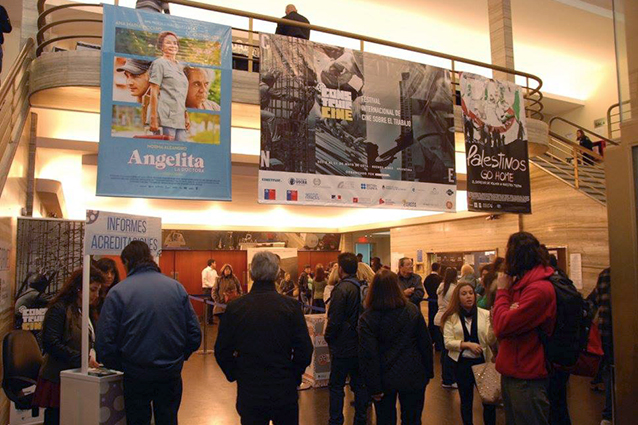 The Construir Cine International Film Festival was hosted by four theatres in Buenos Aires. Photo from the Festival/Facebook.

Basilia was not able to attend the awards ceremony in Buenos Aires last week.

The two other main awards presented were the Best Feature Film, which went to The Woman of Mudby Chilean director Sergio Castro San Martin, and the Award for Excellence, which judges presented to Japanese filmmaker Naomi Kawase for her work A Bakery in Tokyo.

Anna's Life is the Georgian filmmaker's second feature work after the 2015 film Naked.

Anna’s Life premiered at the Gothenburg Film Festival in Sweden earlier this year after it won a contest by the Georgian National Film Centre.

The film was also selected alongside 300 others to screen at the Beijing International Film Festival last month.

Anna's Lifefollows a single mother in her daily struggle of working at four jobs to support her autistic son, who lives in a children's house. The principal character of the film is portrayed by Georgian actor Ekaterine Demetradze. 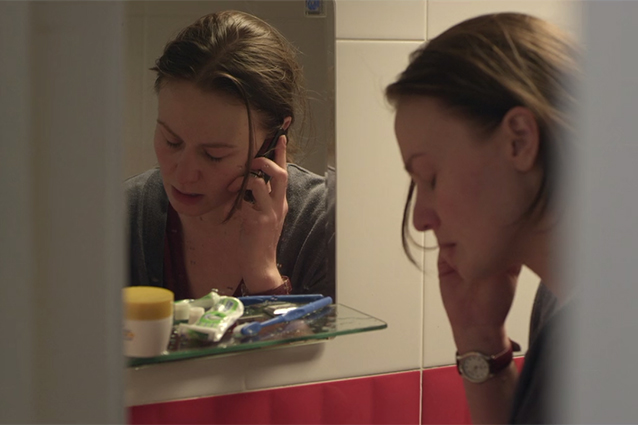 Basilia's film casts Georgian actor Ekaterine Demetradze in the principal role. Screenshot from the trailer for the film.

The third annual Construir Cine festival opened on May 2, with film screenings hosted by four theatre venues in Buenos Aires.

Organisers of the Argentinian festival said their event had a "prestigious and varied program of national and foreign films that tell stories inspired by the work and labour solidarity".

The event also featured talks on cinema and discussions with filmmakers moderated by film historian and critic Jean Pierre Garcia.

The full program of the ongoing Construir Cine International Film Festival can be viewed here.