Her new film Anna's Life was singled out by the Spanish festival's jury from a shortlist of 10 feature works from countries including Germany, Romania, the Czech Republic and Switzerland.

The film, about a single mother working several jobs and caring for her autistic son, won the Grand Prix of the festival after screening for audiences in the seaside city on June 22 and 23. 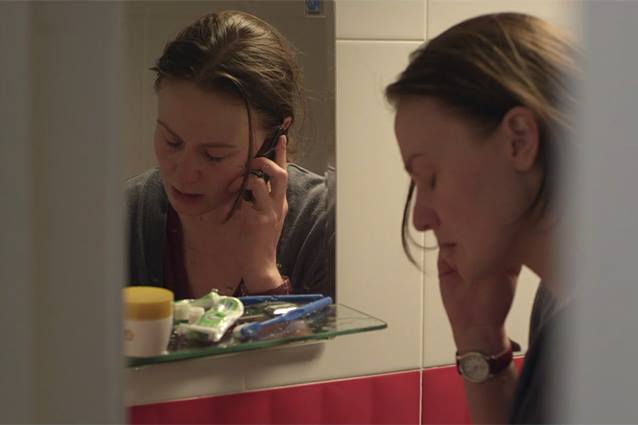 A scene from director Nino Basilia's award-winning film 'Anna's Life'. Screenshot from the trailer for the film.

The Georgian filmmaker was officially honoured at the awards ceremony on Friday, which marked the conclusion of the 31st edition of the Valencia event.

For Basilia, the win comes after the film's recent success at the Construir Cine International Film Festival in Argentina. There Anna's Life collected one of the three main prizes of the festival, which focused on the subject of work and workers. 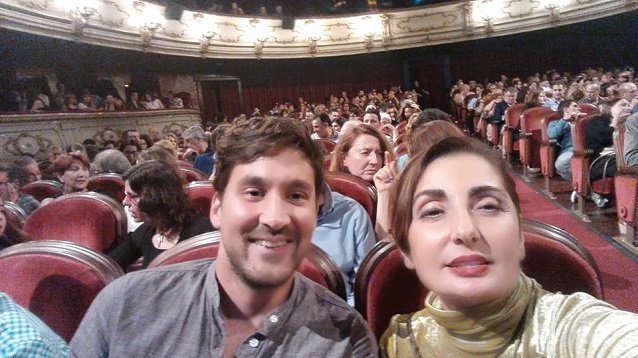 Nino Basilia takes a selfie at the awards ceremony. Photo from Nino Basilia/Facebook.

The award-winning work is Basilia's second feature film. It comes one year after her 2015 film Naked.

The Cinema Jove Festival featured another example of contemporary Georgian filmmaking within its program, with the screening of the 2013 Georgian-French-German co-production In Bloom by Nana Ekvtimishvili and Simon Gross on June 21.

The two films were among 300 works submitted and selected for the occasion from Europe, South America and beyond.

Four films by Georgian directors have screened at the Valencia film festival over the last five years, including Line of Credit by Salome Alexi and Tangerines by Zaza Urushadze.