Georgian film director Nino Basilia's award-winning feature Anna's Life will screen to thousands of European viewers over the next 10 days when the film debuts at three continental film festivals.

The production is the filmmaker's second feature work and has already collected major awards at international festivals this year.

The acclaimed film is scheduled to screen at three festivals in Europe. Audiences are set to see Anna's Life at film events in Spain, France and Germany over the coming days.

In Spain, Anna's Life will screen on November 8 at the Mallorca International Film Festival, which launched yesterday.

The cinema event is regarded as "the fastest growing competitive, international film festival in the Mediterranean", said its promoters. The festival will screen 80 films from 20 countries before it concludes on November 12.

Basilia's film will also be presented at the Arras Film Festival in France, opening today. 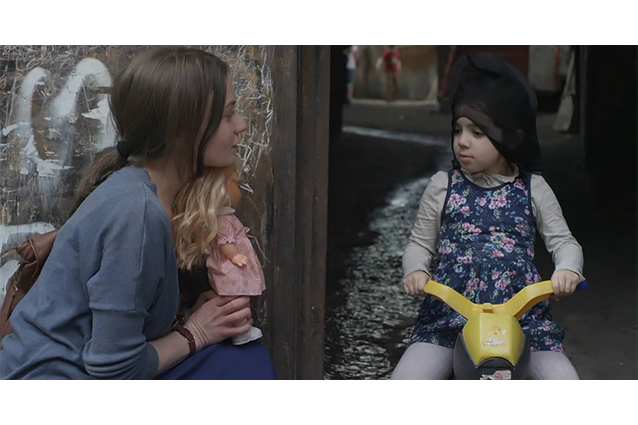 The feature casts Georgian actress Ekaterine Demetradze (L) in the lead role. Screenshot from the trailer for the film.

The French occasion will showcase Anna's Life among nine films in the European Competition of the film festival. The Arras festival will continue until November 13.

The third European event highlighting the Georgian director's 2016 work will be the Film Festival Cottbus in Germany, set to run from November 8-13.

Promoted by its organisers as the "most important festival of Eastern European cinema", the Cottbus film festival will feature Anna's Life among 12 "best contributions from the current East European film production" in the Feature Film Competition section. 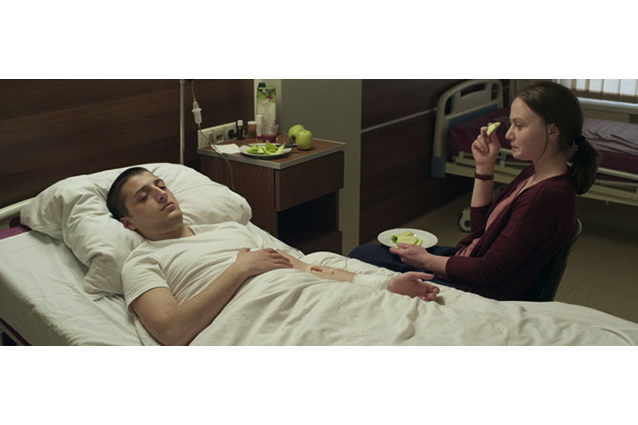 In the film Demetradze plays a single mother working to provide care for her autistic son. Photo from New Morning Films.

Basilia's film follows young single mother named Anna who works several jobs to fund professional care for her autistic son. Struggling with the task she decides to take a chance by moving to the United States and taking him with her, however she will need to trust a man promising to obtain papers for her travel.

The film claimed the Special Jury Prize at the International Crime and Punishment Film Festival in Istanbul, Turkey last month.