An annual film festival in one of the most remote locations on Earth awarded prizes to two new films by Georgian directors.

The sixth annual Sakhalin International Film Festival On the Edge ran from September 9-17 in the Russian island of Sakhalin, located just north of Japan.

The international festival brought together dozens of films by directors from across the world. The remote location served as inspiration for the festival's name, which refers to the ‘edge of the world’.

On Saturday on the final day of the festival, two feature films by Georgian directors were revealed as winners.

The film won the Best Director award, and it also collected the Best Actress prize for Ekaterine Demetradze’s performance.

The film’s director could not attend the film festival herself, so the prizes were collected by actor Lasha Murjikneli, who played one of the principal roles in the film.

Anna's Life screened among 15 films in the competition section, which also included House of Others, an award-winning film by Georgian director Rusudan Glurjidze.

After screening on September 16, Glurjidze's work was singled out for one of the festival’s public awards. 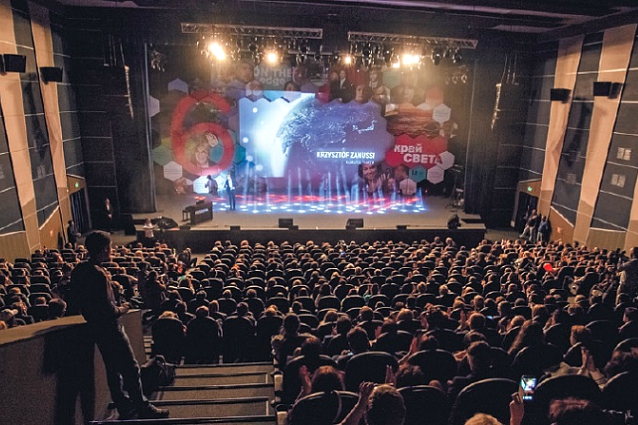 The film won the Russian Newspaper prize on what was the Russian premiere of the co-production between Russia, Georgia, Spain and Croatia.

Earlier this summer House of Others triumphed in the East of the West competition section of the Karlovy Vary International Film Festival in the Czech Republic.

It was also nominated as Georgia's bid for the 2017 Academy Award for Best Foreign Language Film.