The International Criminal Court (ICC) has authorised an investigation into possible war crimes committed during a conflict between Russia and Georgia in 2008.

Today Pre-Trial Chamber I of the ICC authorised prosecutor Fatou Bensouda to proceed with an investigation into the crimes, allegedly committed in and around South Ossetia, Georgia, between July 1 and October 10, 2008.

The Chamber made this decision after examining the prosecutor’s request and supporting material, including representations by or on behalf of 6,335 victims of the conflict.

"There is a reasonable basis to believe that crimes within the ICC's jurisdiction have been committed in the situation in Georgia,” says tonight’s ICC statement. 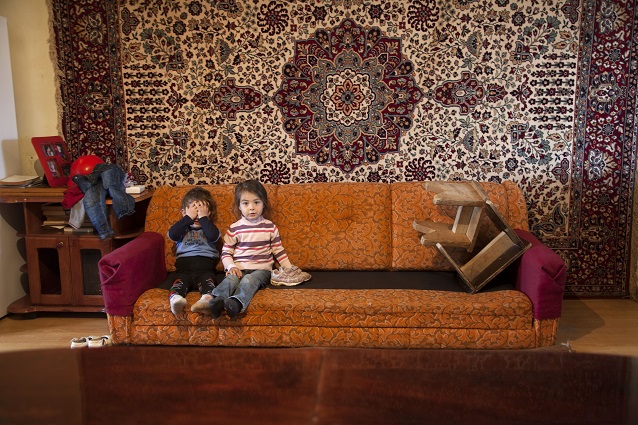 The children of war. Tserovani IDP's settlement. Part of the documentary photo series, captured by Agenda.ge's photographer Nino Alavidze in different places where the persons displaced as the result of  Russia-Georgia live now.

"Such crimes include crimes against humanity, such as murder, forcible transfer of population and persecution, and war crimes, such as attacks against the civilian population, wilful killing, intentionally directing attacks against peacekeepers, destruction of property and pillaging allegedly committed in the context of an international armed conflict between 1 July and 10 October 2008,” reads a press release published on the ICC’s official website.

Prosecutor Bensouda indicated between 51 and 113 ethnic Georgian civilians were killed during a "forcible displacement campaign” conducted by South Ossetia's de facto authorities, with the possible participation of members of the Russian Armed Forces.

"Between 13,400 and 18,500 ethnic Georgians were forcibly displaced and more than 5,000 dwellings belonging to ethnic Georgians were reportedly destroyed as part of this conflict. The ethnic Georgian population living in the conflict zone was reduced by at least 75 percent,” said Bensouda in her statement on October 13, 2015, while submitting the official request to start an investigation. 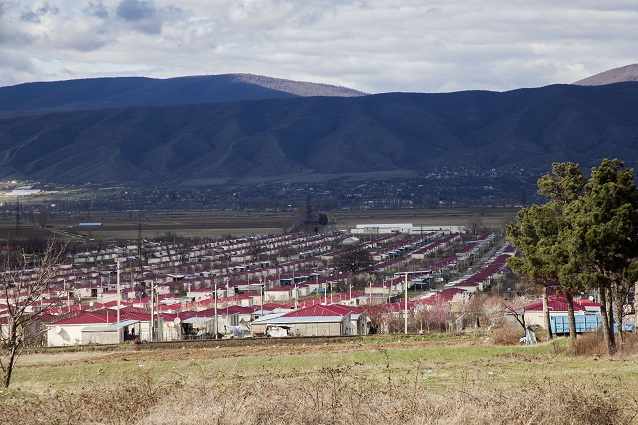 Tserovani ,the settlement 36 km away from Georgia's capital Tbilisi where part of the people internally displaced as the result  of  2008 Russia-Georgia war lives now. Photo by Nino Alavidze/Agenda.ge.

"Most large-scaled investigation in the history of Georgia’s prosecution”

The ICC prosecutor visited Georgia on October 15 and 16, 2015 to meet high officials from Georgia’s Justice Ministry and the Chief Prosecutor’s Office, as well as the people affected by the war.

Georgia’s Justice Minister Thea Tsulukiani welcomed the ICC’s interest in the August War. She stressed the Georgian side was ready to provide "all necessary documentation and evidence” for Bensouda as she carried out her investigation.

Six thousand witnesses have been questioned since August 2008 and 1,000 of them have been interrogated in recent months. This is one of the most large-scaled investigations in the history of Georgia’s prosecution,” Tsulukiani said.

"I hope The Hague prosecutor will be able to conduct her investigative actions in the occupied territory of Tskhinvali (South Ossetia), which the current Georgian Government is currently restricted from controlling,” she added.

"This investigation will affect everybody’s relations with everybody”

Georgia’s Defence Minister Tinatin Khidasheli commented on the topic for the Institute for War and Peace Reporting on November 5, 2015 and said the consequences of the ICC investigation will extend beyond Georgia.

This investigation will affect everybody’s relations with everybody,” she said.

It will be the ICC's first investigation into a conflict outside Africa.