A top prosecutor from the International Criminal Court (ICC) in The Hague, Netherlands, has requested permission from the Court's Judges to begin an investigation into alleged cases of war crimes and crimes against humanity during the Russia-Georgia war in August 2008.

Today the ICC’s announced Prosecutor Fatou Bensouda’s had official filed a request to investigate the situation in Georgia between July 1 and October 10, 2008.

Earlier this month Bensouda said as there was reasonable evidence crimes had been committed during the short but violent clash and she wanted to investigate this thoroughly.

This includes alleged crimes committed as part of a campaign to expel ethnic Georgians from (Tskhinvali) South Ossetia as well as attacks on peacekeepers by Georgian forces, on the one hand, and South Ossetian forces on the other,” said Bensouda in today’s ICC statement.

Bensouda indicated between 51 and 113 ethnic Georgian civilians were killed during a ‘forcible displacement campaign’ conducted by South Ossetia's de facto authorities, with the possible participation of members of the Russian Armed Forces. 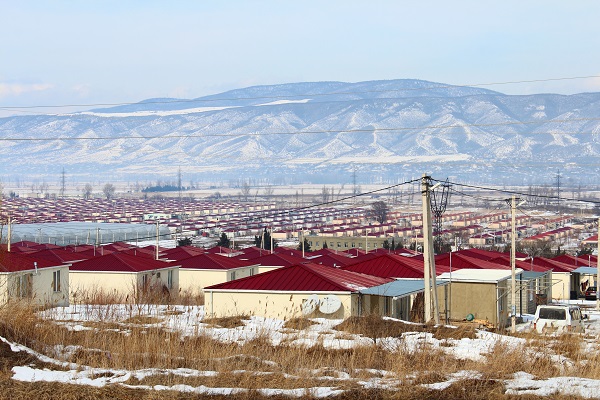 The Office of the Prosecutor alleges, based on the information in its possession, that these offences, together with attendant crimes of looting and destruction of civilian property, were committed on a large scale as part of a plan and in furtherance of a policy to expel ethnic Georgians from the territory in South Ossetia. As a result, the Prosecutor estimates that the ethnic Georgian population living in the conflict zone was reduced by at least 75 percent,” said Bensouda. 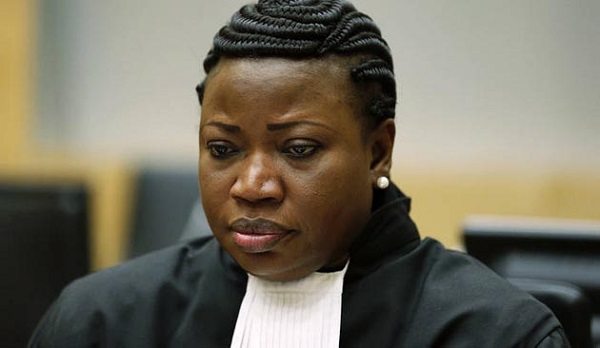 The Prosecutor also said there was reasonable evidence to believe that both South Ossetian and Georgian Armed Forces committed the war crime of attacking personnel or objects involved in a peacekeeping mission.

Bensouda emphasised there were no substantial reasons to believe that launching an investigation would not serve the interests of justice, taking into account the gravity of the crimes and the interests of victims.

Indeed victims continue to call for justice in relation to these events,” she said.

Should ICC Judges grant Bensouda authorisation to proceed, she will open an investigation into the alleged crimes committed during the August War.

ICC said based on evidence collected by the Office during the course of the investigation, the Prosecutor may request ICC Judges to issue either summons to appear or arrest warrants against those believed to be most responsible, no matter who the perpetrator, for alleged atrocity crimes committed in Georgia.

The Office of the Prosecutor of the ICC conduct independent and impartial preliminary examinations, investigations and prosecutions of the crimes of genocide, crimes against humanity and war crimes.