The International Criminal Court (ICC) says they are intensively investigating the Russia-Georgia 2008 war and the staff of the ICC Prosecutor’s Office has been frequently paying visits to Georgia and other areas to check information at the scene.

Investigators from the Prosecutor’s Office are collecting evidence independently and impartially, from reliable sources,” the Court’s press office told the IPN news agency.

They stressed there were "no concrete terms” on which and when the investigation could be completed.

The investigation will continue as long as it will be needed for collecting necessary evidence,” ICC stated.

The Prosecutor’s Office is carrying out its activities confidentially without any leakage in the media,” the Court added.

A top prosecutor from ICC in The Hague, Netherlands, Fatou Bensouda announced in October 2015 she wanted to investigate possible crimes committed during the 2008 conflict between Russia and Georgia, noting there was "strong evidence” crimes had been committed during the short but violent war. 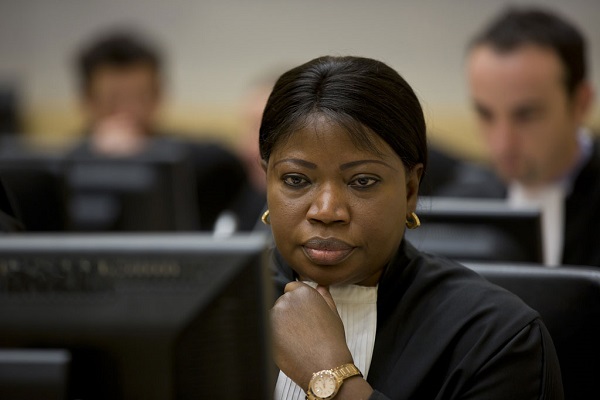 Bensouda indicated between 51 and 113 ethnic Georgian civilians were killed during a "forcible displacement campaign” conducted by South Ossetia's de facto authorities, with the possible participation of members of the Russian Armed Forces.

Between 13,400 and 18,500 ethnic Georgians were forcibly displaced and more than 5,000 dwellings belonging to ethnic Georgians were reportedly destroyed as part of this conflict. The ethnic Georgian population living in the conflict zone was reduced by at least 75 percent,” said Bensouda in her statement on October 13, 2015, while submitting the official request to start an investigation.

In January 2015 ICC  authorized Bensouda to proceed with the  investigation

The ICC chamber made this decision after examining the prosecutor’s request and supporting material, including representations by or on behalf of 6,335 victims of the conflict.

In February 2015 Russia refused to cooperate with ICC within the investigation, stressing that the armed conflict was provoked by Georgia.

The Government of Georgia is fully cooperating with ICC in the investigation process.