The national team of Georgia’s Greco-Roman wrestlers claimed five medals, including two gold, at the Henri Deglane Grand Prix tournament in the French city of Nice over the weekend.

Akaki Mosiashvili and Fridon Abuladze finished the tournament undefeated and became champions in the 55 and 60 kg categories respectively. 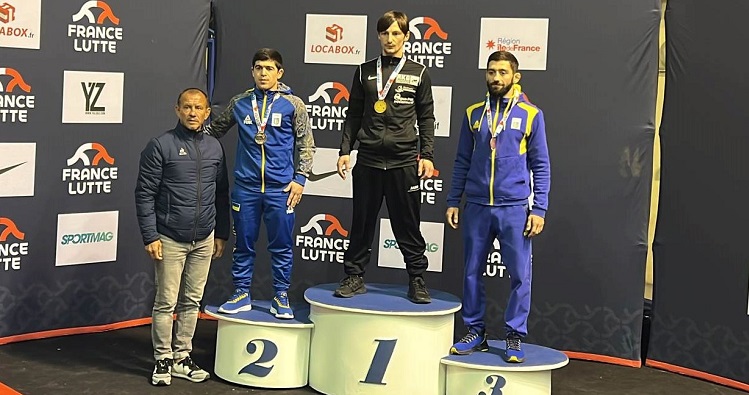 Ivengo Rikadze and Giorgi Katsanashvili earned a silver apiece in the 87 and 97 kg sections, with Nika Korshia adding a bronze in the 72 kg to complete the haul.

The Grand Prix competition ran between Friday and Sunday.