The head of the Psychologists’ Development Research Centre Besik Bogveli has requested consent from the country’s Chief Prosecutor’s Office to post 40,000 GEL bail instead of the head of the United National Movement opposition party Nika Melia.

Melia was arrested on February 23, 2021 for his refusal to pay 40,000 GEL of his 70,000 GEL bail which sparked further political tension in the country and pushed the opposition to the street again.

Melia’s release is one of three top demands of the opposition, along with the conduct of repeat parliamentary elections, in the currently ongoing EU-mediated talks between the ruling party and the opposition.

Bogveli, who participated in the 2020 parliamentary elections on behalf of a less-known People's Party, has stated that he acts ‘independently’ is not affiliated with any party and that ‘he has just tested the system.’ 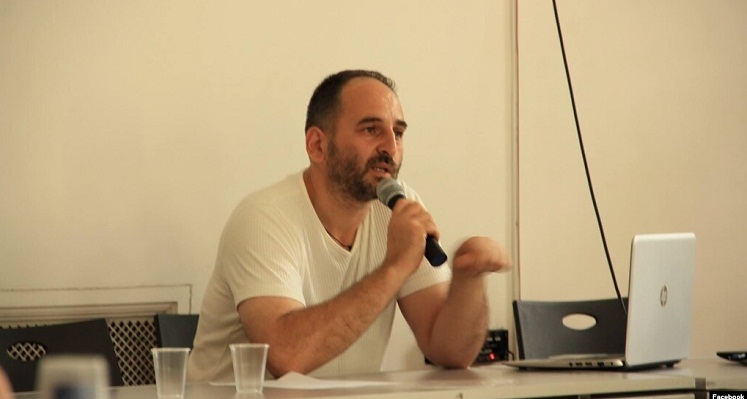 Bogveli says that he acts per the state interests. Photo: Facebook.

He also says that his initiative serves the goal to ‘discharge the current political tension’ in the country.

Melia’s lawyers have stated that the ‘government stands behind’ Bogveli.