Director of Mountain Company: 'Bakuriani to become one of the best ski resorts in Eastern Europe'

The Georgian ski resort of Bakuriani will become one of the best resorts in Eastern Europe thanks to the new infrastructure developed for making Bakuriani the host resort for different international competitions, says Director of Mountain Resorts Development Company Irakli Tchirakadze.

He mentioned that the Ski Cross World Cup championship that was held in Bakuriani last month and said that the organisers had managed to build three new ski lifts, to install an artificial snow system and purchase new equipment to ensure safety 'in record time'. 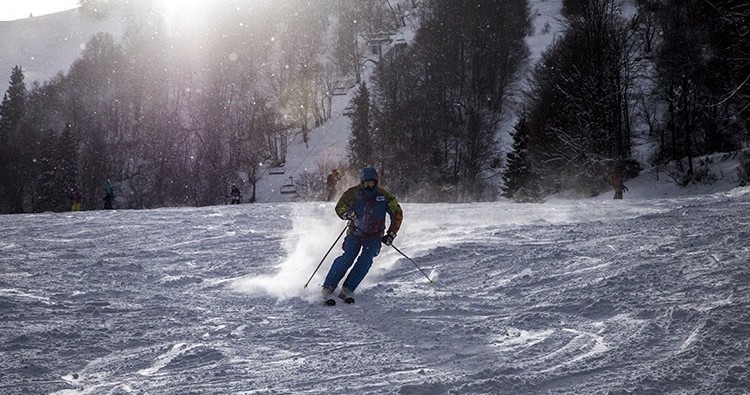 Tchirakadze said that Georgia will also be ready to host the 2023 Freestyle Ski and Snowboard World Championships.

At a time when so many winter events have been canceled around the world, we have held four World Cup stages with dignity, both delegates and participants are satisfied", Kostava said.