PM Garibashvili: Melia is a criminal, everyone is equal before the law

Georgian Prime Minister Irakli Garibashvili has responded to the arrest of opposition leader Nika Melia earlier today and stated that ‘Melia is a criminal’ and that everyone in a democratic state is equal before the law.

Melia has been found guilty in the Cartu Bank case and earlier today, Georgian police arrested him in a special operation for another case he is charged in. During the June 2019 protests Melia encouraged people to engage in violence and tried to break into the parliament building,” Garibashvili said.

Garibashvili stated that the government and the law enforcers acted ‘in full line with democratic standards.’

We are building a democratic state and everyone in the country, no matter to their taste and political views, must obey the law,” Garibashvili said.

Garibashvili thanked police and stated that ‘I am proud of you!’

Parliament Speaker Archil Talakvadze stated that Melia ‘deliberately chose a provocative way to further escalate the situation’ in the country. 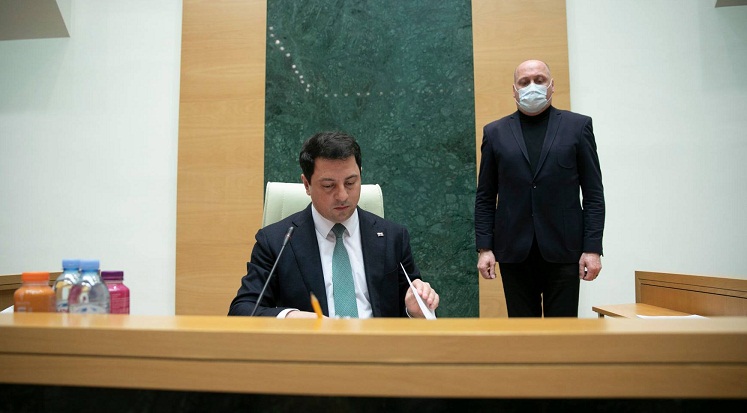 When someone disregards the law and attacks state institutions the response will be like that in any democratic state,” Talakvadze said.

He stated that Melia will be able to defend himself in a ‘fair court.’

He praised the police for the special operation ‘which ended without any serious incident.’ 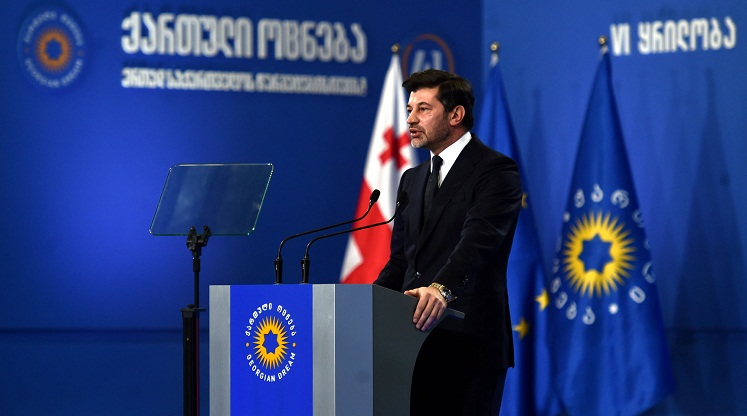 which were sparked by the presence of Russian MPs in the Georgian parliament.