Tbilisoba City Fest 2021, which was slated for October 24, has been cancelled following the tragic collapse of a residential building in the Georgian Black Sea town of Batumi on October 8 causing the death of nine.

Acting Tbilisi Mayor Kakha Kaladze posted on Facebook that ‘the tragedy, which has united the whole country, is everyone’s pain’.

Tbilisi is the city, which has demonstrated an example of support and solidarity in misery for multiple times. Today Tbilisi stands with Batumi in this difficult time”, Kaladze said.

He said this is why the events scheduled to be held online in celebration of Tbilisoba will be cancelled.

The money designated for the annual festival will be directed to assist those affected by the collapse of the multi-block residential building in Batumi on the May 26th Street. 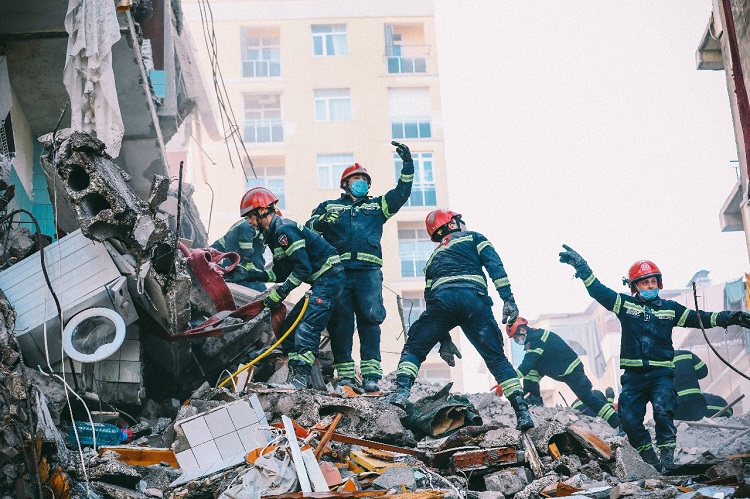 The rescue operation that was underway for over a day and a half has come to an end after the last person was found dead in the rubble today. Photo: Interior Ministry press office

A total of nine people, including three minors, have died following the collapse. Three individuals have been detained for the illegal construction works in the building leading to its eventual collapse.