What infrastructure projects are planned for Georgia over the next 10 years?

In about 10 years construction of all highways will be completed in Georgia, households across the country will have unfettered access to water supply, all municipal landfills will be replaced by modern regional centers, regions will be socially and economically developed, municipalities will be strengthened and their capacities will increase, says Georgian Infrastructure Minister Irakli Karseladze at the presentation of the 10-year development plan today.

Currently 818 km of highway are under construction, while by 2030 a 760 km-long highway will be put into operation, said Karseladze.

He said that currently 71 bridges, 47 tunnels are under construction at Rikoti Pass.

In September we will open a 2.5 km section of the new road, which consists of six bridges and four tunnels, and we will complete the construction of the Rikoti highway in stages in 2021-2024", Karseladze said. 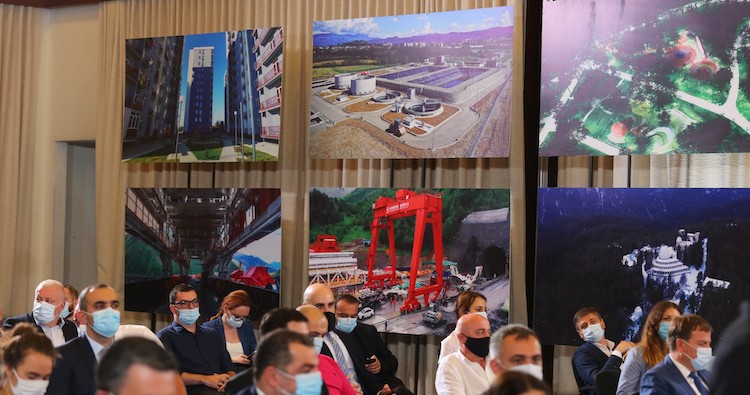 Karseladze said that along with international highways, there are important plans for the construction of inland roads.

For example, 2 billion GEL will be spent on developing road infrastructure in the Kakheti region alone. This year construction of the 51 km Sachkhere-Oni road will be completed. A 47 km road will be renovated that will connect Samtkhe-Javakheti and Adjara regions with Khulo-Zarzma project. 17 billion GEL will be spent on road infrastructure as part of the 10-year plan", he said.

In the spring of this year, we signed a project worth 260 million GEL for the construction of a complete water supply and sewerage system in Khashuri. As part of the project 18 km of highway and 191 km of distribution network will be expanded and renovated, while about 40 km of sewerage network will be renovated in five years", Karseladze said.

By 2025, it is planned to provide 24-hour, standard water supply to all cities of Georgia", Karseladze said. 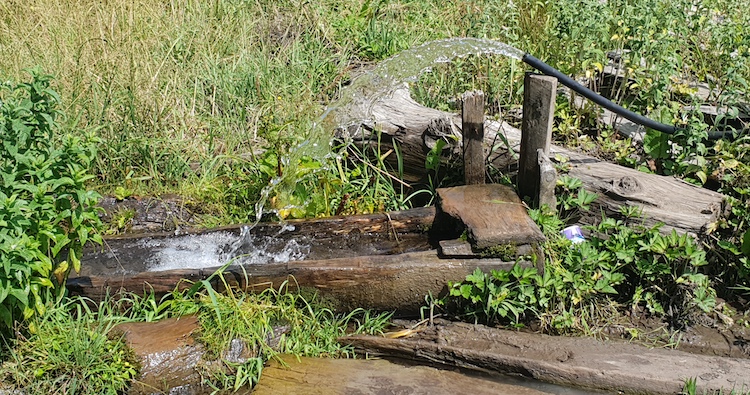 Construction and renovation of water supply and sewerage systems will cost 9 billion GEL in 10 years, he said.

Karseladze said the role of the EU in strengthening the country's self-governments is important. He said that a pilot programme was created for four regions of Georgia: Guria, Racha-Lechkhumi, Imereti and Kakheti.

He said that by 2025, municipal revenues will become no less than 7% of GDP.

He also talked about the ministry's plans in developing the mountain regions of Georgia, which includes improvement of the demographic situation, strengthening of economic and tourism potential and other social benefits for the local population.

Karseladze said that the budget for developing the mountain regions of Georgia in 2021-2023 exceeds over 968 million GEL.