After major renovation, the Soviet-era ropeway has been officially opened in the manganese mining town of Chiatura in western Georgia today.

Locals and visitors of Chiatura now have an opportunity to travel safely and comfortably by eco-friendly, new ropeway transport. 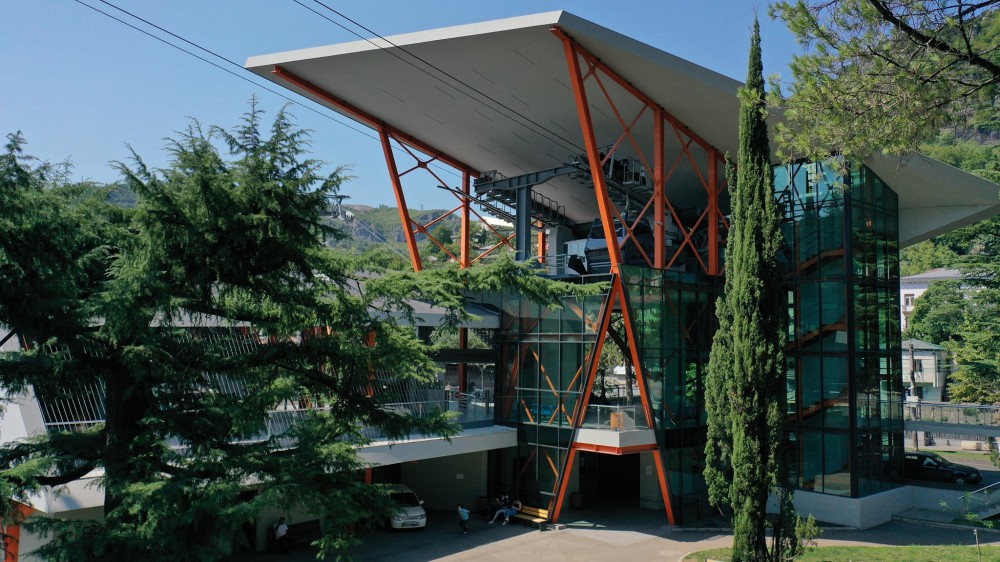 Georgian Prime Minister Irakli Garibashvili, who participated in the opening ceremony of the ropeway, said that Georgia had invited the French company Poma, which carried out the works.

This is a unique project for our Chiatura and the people of Chiatura. It has been two weeks since the ropeway started working and already 20,000 visitors have used it. It was a challenge, a problem that we solved and built a new ropeway that cost 55 million GEL", said Garibashvili.

In hilly Chiatura, a ropeway is one of the main means of conveyance, which has been serving the town since 50-ies of past century. It is remarkable that it was the first passenger ropeway constructed in the Soviet Union. 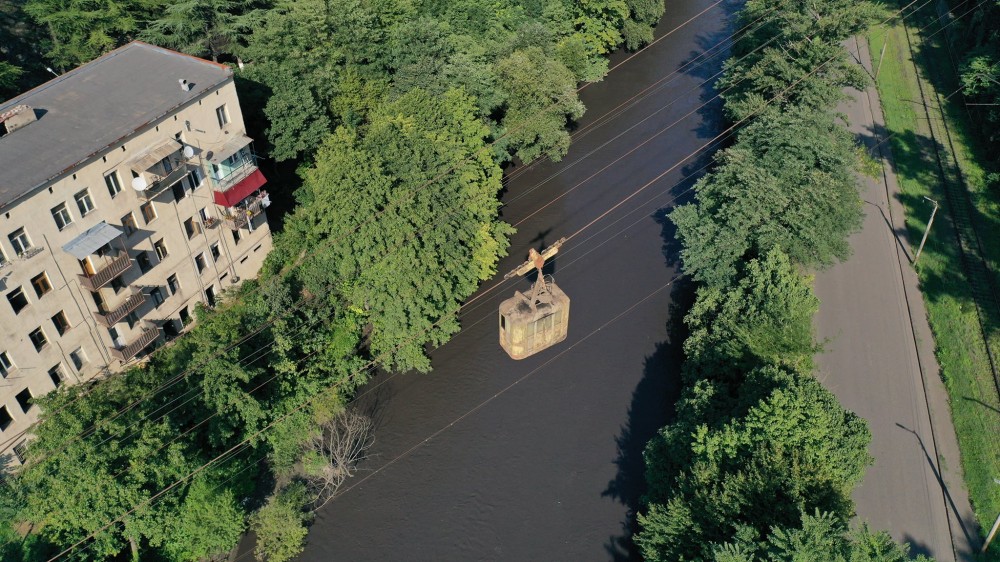 The Municipal Development Fund said that back in the nineties of the past century, the existing lines and cars were already unable to meet current demand, and moreover, due to the long period of their operation they were unsafe for the passengers, therefore operations of the passenger ropeway were suspended in 2016.

“The project provides for reconstruction of ropeways and stations.  The central station and four lines outgoing from the named station will undergo overhaul repair. Overall road length equals 3,428 meters“, reads the project description published by the Municipal Development Fund.