US Ambassador Degnan: it’s Melia’s personal decision whether or not to leave prison

US Ambassador Kelly Degnan says that it is completely up to the United National Movement opposition party leader Nika Melia whether or not he leaves prison.

The arrest of the head of the United National Movement Nika Melia on February 2, 2021 for his refusal to pay bail for his charges related to the June 2019 protests further stoked tension between the government and the opposition which began after the 2020 parliamentary elections.

His release was one of the preconditions by the opposition, along with the conduct of repeat parliamentary elections and the release of co-founder of the opposition-minded TV channel Mtavari Arkhi Giorgi Rurua, to enter parliament. 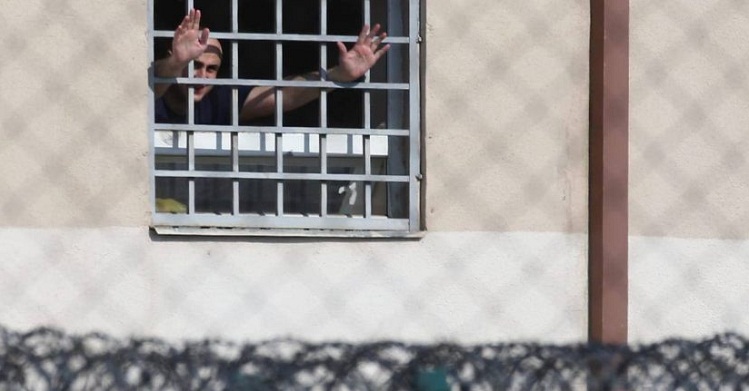 The EU-mediated agreement currently signed by the majority of political parties to resolve the political tension covers electoral and justice reforms, offers a pardon for all violations and convictions stemming from the 19-21 June 2019 protests and the conduct of repeat parliamentary elections in 2022 if the ruling party fails to receive at least 43 per cent of votes in this year’s municipal elections.

The UNM, European Georgia and Labour Party have not signed the agreement so far.

Melia says that posting bail is unacceptable for him (because he believes the bail is unfair), as well as amnesty for all violations during June protests.

He says that the law enforcers who exceed their power during the protests, must not be released.

Degnan says that several options are being discussed for Melia’s release.

She says that signing the EU proposal drafted by the European Council Charles Michel ‘was an important step forward,’ because coming to the agreement ‘took much time and was very complicated.’