Three Italian tourists, who have been trapped in an avalanche in the winter resort of Tetnuldi, in the western Georgian region of Svaneti earlier today, have been saved.

The Emergency Management Service has released a video footage:

Reportedly, one of the tourists, who was badly injured, was delivered to a hospital in the Georgian capital of Tbilisi on a Border Police helicopter. 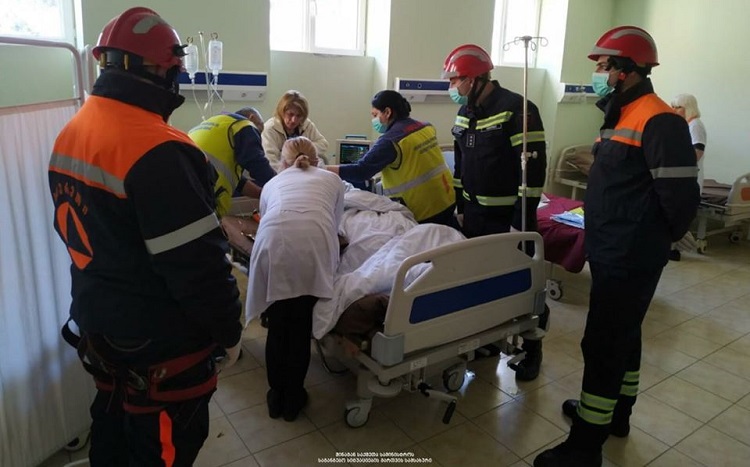 The Emergency Management Service of Georgia has reported that a total of six people got lost in the Svaneti mountains while skiing. Unfortunately, three of them were found dead.