Rescuers have found the body of a missing man close to the village of Skuri in the western Tsalenjikha municipality.

The Emergency Management Service of the Interior Ministry released a video footage of the rescue operation:

The rescuers had been searching for the 61-year-old man for five days since October 6, the Emergency Management Service of Georgia announced earlier today. 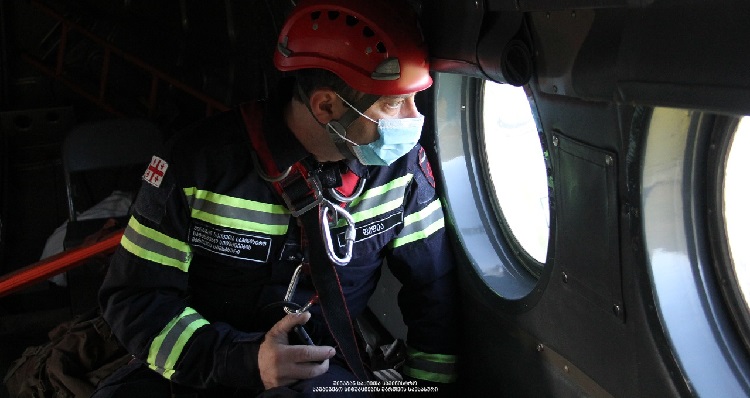 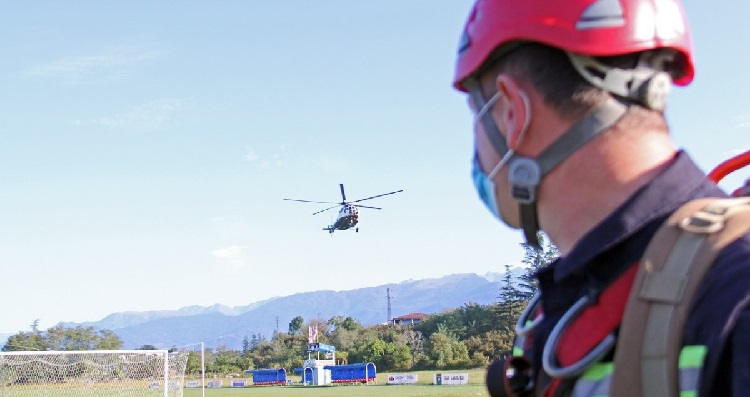 The border police helicopter was engaged in the rescue operation together with a 15-member team of rescuers a drone.