The Evaluation Commission of the European Committee visited Bakuriani on February 6, 2020 in order to explore potential locations for the competition and all the necessary infrastructure, including ski-lifts. 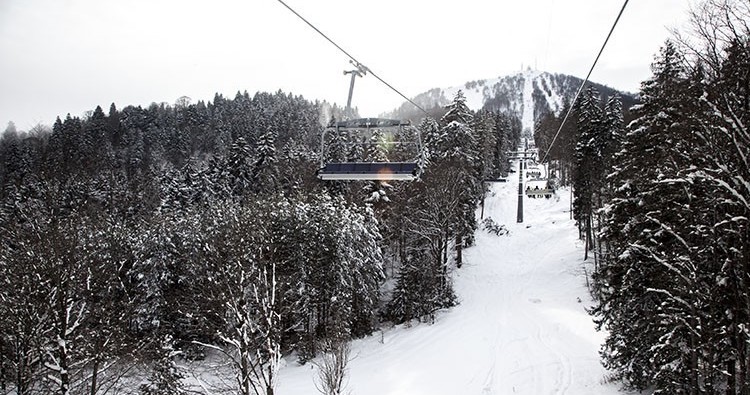 Bakuriani is getting ready to host the 2023 Freestyle Ski and Snowboard World Championships by developing its infrastructure that includes three new ski lifts in the area, built by international manufacturer of ropeways, cable cars and ski lifts the Doppelmayr Garaventa Group.

Peter Brull, the Head of the EOC, noted that Bakuriani has excellent conditions for skiing and snowboarding competitions.

The European Olympic Committee officially confirmed the candidate status of the ski resort Bakuriani in December 2018.

Georgia already has experience in holding such high-level events, including the Tbilisi 2015 Olympic Youth European Festival.

As for Bakuriani, the ski resort will also host the first stage of the World Cup Ski Cross on February 5-7, 2021 and the 2023 Freestyle Ski and Snowboard World Championships.