What is the case involving Japaridze and Khazaradze

The Prosecutor’s Office launched an investigation into possible money laundering on 2 August 2018, ‘after the Georgian Financial Monitoring Service sent us a written note about a possible violation’ taking place in 2007- 2008.

In April-May 2008 TBC Bank gave 17 million USD to LTDs Samgori M and Samgori Trade as a loan and on the same day the money was placed on the private bank accounts of Khazaradze and Japaridze,” the office said.

The Prosecutor’s Office stated that in October-November 2008 the companies were given one more year to cover the loan.

However, in about a month, on 31 December 2008, the bank wrote off the debt without demanding the real estate had provided as the guarantee or paying the money by the guarantors,” the office says.

The Prosecutor’s Office claims that despite the step the bank continued to issue loans for the two LTDs.

In 2012 the bank fully freed the LTDs from their financial obligations before the bank with the use of a special scheme.” 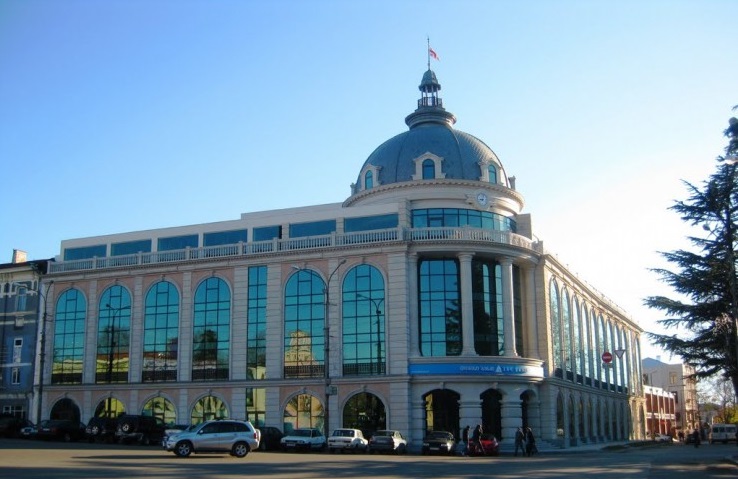 Khazaradze and Japaridze left the board of TBC in February 2019.

The Prosecutor’s Office says that the LTDs were replaced with an offshore company, which had no financial actives in Georgia.

The company was created a month before the replacement took place,” the office says.

The Prosecutor’s Office stated that in parallel of the replacement of the companies, mortgage was removed on the real estate which had been provided as the guarantee for the loans.

It is noteworthy that the trustee for the company registered in the offshore was P.Gh, who was a member of the credit committee which issued loans on the LTDs and who took the top managerial post in the bank when the LTDs were replaced with the company,” the Prosecutor’s Office says.

The Prosecutor’s Office stated that the loans of the Samgori M and Samgori Trade were written off so that the companies have never paid for the loan service and the loans have never been returned back to the bank.

Khazaradze and Japaridze say the investigation is “absurd”

Khazaradze and Japaridze, who were forced to leave the board of TBC Bank due to the investigation say that the transaction in 2007-2008 took place in full compliance with the law and that leading financial institutions have confirmed this in their audit.

Khazaradze says that the 17 million USD in question was taken by him and another founder of the bank, Badri Japaridze as a loan from Avto Tsereteli, a businessman with whom they had a friendly relationship, as the bank faced problems in 2007. 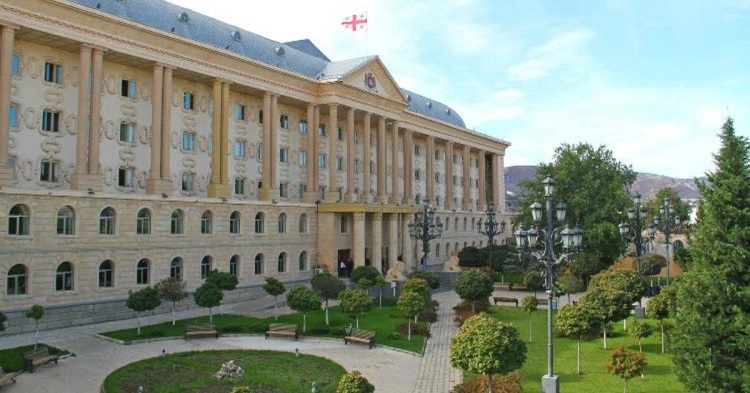 The Prosecutor's Office will address Tbilisi City Court on pre-trial measure against Khazaradze and Japaridze.

Khazaradze said that on his part Tsereteli had a separate loan of $17 million taken from the bank for his business that he could not cover, as many companies faced problems and went bankrupt due to the Russia-Georgia war in 2008.

That is why the loan was written off. We have written off 100,000 loans over the past 10 years,” Khazaradze said.

Earlier in the month Kharadze announced the creation of a civil movement, “as the government and political parties fail to combat the challenges the country faces.”

He said that the movement will be created in September.

Khazaradze is now involved in the construction process of the Anaklia Deep Sea Port, which is one of the most important projects for Georgia.