Founder of the Georgian leading bank TBC Mamuka Khazaradze has announced his resignation from the bank’s supervisory council amid a row related to a money-laundering case involving him and another top banker at TBC, Badri Japaridze.

Khazaradze’s resignation comes after the demand of the National Bank of Georgia issued last week, which called for the withdrawal of Khazaradze and Japaridze from the bank’s supervisory council.

Khazaradze claimed that the “absurd” investigation and the statements made by the Chief Prosecutor’s Office before the investigation was over affected the bank’s international shareholders with $200 million and negatively influenced the state economy. 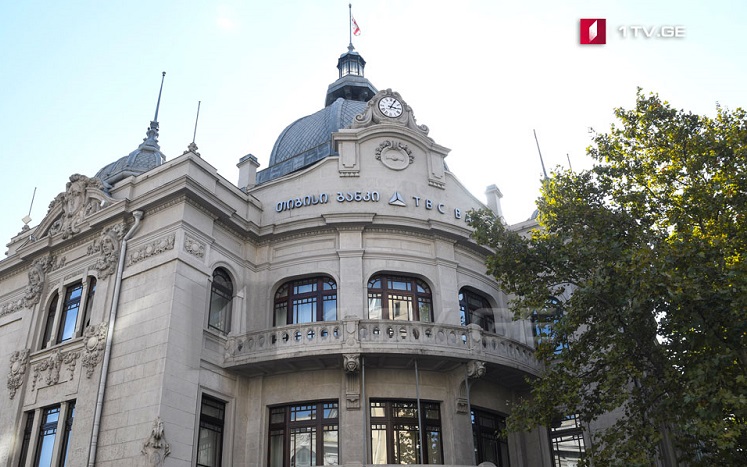 In his previous statement Khazarade vowed a “fight for justice” and connected the “deliberate campaign” against TBC's leading role in the internationally important Anaklia deep-sea port project. Photo: 1TV.

He said that he believed that the “ongoing negative campaign” was targeted to discredit him personally.

Such an attack on me is directly reflected on the reputation of the bank and the bank should not be involved in long-lasting legal disputes with its regulatory bank (the National Bank of Georgia), especially when the latter is not free in making decisions, despite the high-level independence the law grants it,” Khazaradze said.

Khazaradze said that the top state figures refused to show interest in the issue, despite the fact that he has sent all necessary documentation to them proving the legality of the transaction made by the bank in 2007-2008.

I am leaving the bank I have chaired for 27 years, I started with $500 and made it the biggest regional player. I hope that my decision will make a positive influence on the bank’s future stability and its peaceful development. As for me, I will direct all my efforts to the Anaklia deep sea project which is important for the state. I hope I will be allowed to bring the project to its end,” Khazaradze said.

Khazaradze stated that he will continue the legal dispute as an ordinary citizen of Georgia and not as the bank’s chair to defend his rights, and he will also address parliament next Tuesday to answer the questions of legislators and the public. 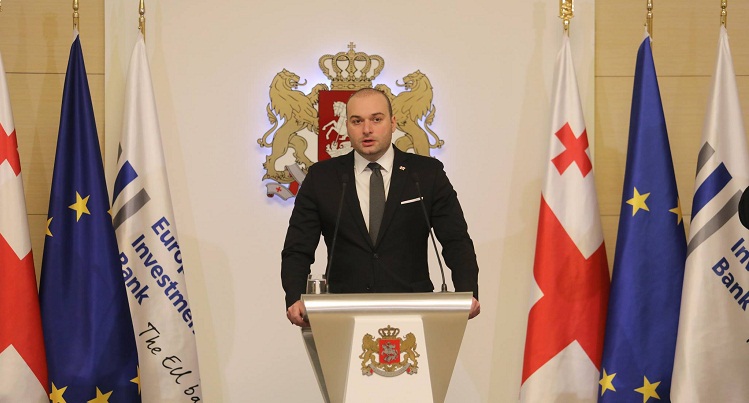 What does TBC say?

TBC Bank says that both Khazaradze and Japaridze left the supervisory council of the bank.

The bank says that the decision was made to avoid a negative impact on the country’s investment image.

The statement reads that the bank suspends legal disputes with the National Bank of Georgia and will pay the 1 million GEL fine imposed by NBG.

TBC says that Khazaradze and Japaridze will preserve their posts in the TBC Bank Group PLC (TBC Bank’s 100 per cent shareholder in London).

The Georgian National Bank has welcomed the decisions of the TBC bank that will “play positively to the bank’s transparency and will increase the trust of investors.” 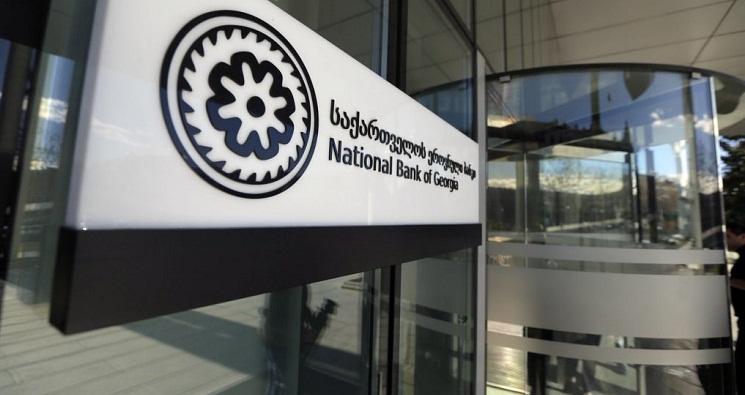 In a statement made last week NBG gave two months’ time to the shareholders’ assembly of the TBC bank to withdraw the two top bankers from the supervisory agency.Photo:1TV.

NBG says that that TBC is a very strong financial institution and its decisions towards the bank addressed the risks of interest conflicts and violations of regulatory laws regarding the TBC transaction made in 2007-2008.

Georgian top figures have not yet responded to Khazaradze. However, in his previous statements Prime Minister Mamuka Bakhtadze said that the investigation was a legal process and that it was impossible for it to be aimed to discredit someone.

He also strongly denied the connections between the bank case and the Anaklia deep sea project.

A member of the Georgian Dream ruling party David Matikashvili stated today that “everyone is free in making decisions,” and that the ruling party will listen to Khazaradze when he arrives in parliament.

A leader of the United National Movement Opposition Roman Gotsiridze stated that “Khazaradze had no other choice.”

As it appears money was more important for the foreign shareholders of the bank than justice,” he said.

The opposition believes that the founder of the Georgian Dream ruling party Bidzina Ivanishvili had his interests in the Anaklia deep sea port and this became the reason for the “attack” on Khazaradze.