A Tbilisi City Court has set 700, 000 GEL bail each for TBC Bank co-founders Mamuka Khazaradze and Badri Japaridze. They also have been banned from leaving the country without the consent of the prosecutors.

Khazaradze’s lawyer thinks the developments around TBC damage not only the bank, but the country’s overall image as well.

Earlier this week Khazaradze and Japaridze were charged with laundering $16.7 million back in 2008, an accusation they say is “absurd.”

The Georgian Chief Prosecutor’s Office demanded one million GEL bail from each as a restraining measure. 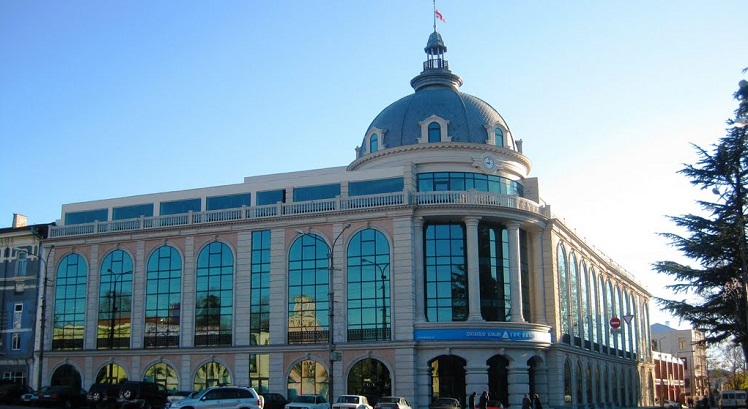 TBC Bank, one of the leading banks in Georgia, was founded in 1992. Photo: ghn.ge

The National Bank of Georgia (NBG) stated on July 26 that TBC Bank is one of the leading financial institutions in the country and the region and it remains “strong and sustainable”.

The NBG also said that Khazaradze and Japaridze are not the members of the bank’s supervisory council from April 2019 and the developments  around the bank do not affect its operations.