Political party Lelo has nominated Mamuka Khazaradze, the co-founder of Georgia's TBC Bank, for the premiership earlier today in the country’s upcoming parliamentary elections to be held on October 31.

Khazaradze, along with co-founder Badri Japariadze, is on 700,000 GEL bail for allegedly laundering 16.7 million USD in a case that stretches back more than a decade.

We offer the European style patriot Mamuka Khazaradze for the premiership to the Georgian people, “ said one of the leaders of Lelo, former Parliament Speaker David Usupashvili.

Khazaradze said that Georgia needs a new force to carry out reforms.

Our major goal is to defeat poverty, unemployment and unprofessionalism in Georgia,” said Khazaradze.

Khazaradze entered politics following charges brought against him in a money laundering case, initially founding the civil movement Lelo back in 2019. 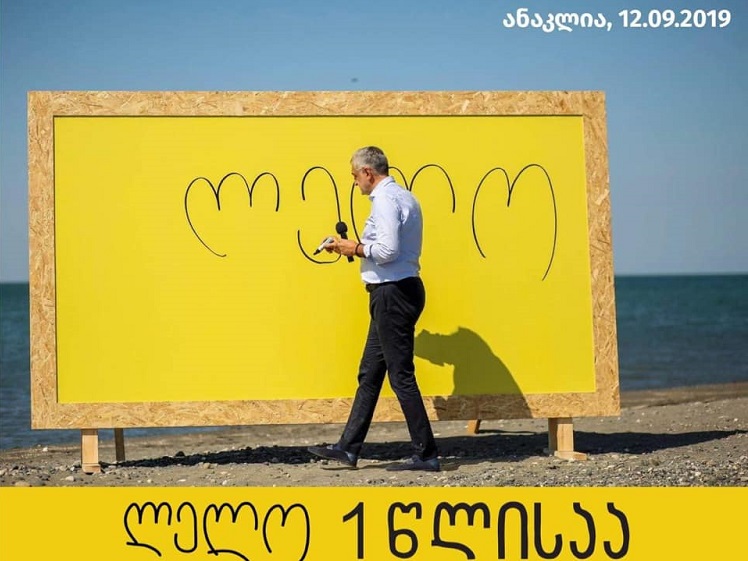 Most recent polls show Lelo may take 1-3 per cent of votes in the elections.