Young Georgian artist Mai Lashauri is in the focus of an Oslo gallery display within the first personal exhibition of her works in Norway that launched on Saturday.

Lashauri’s artwork is on display at Oslo’s Galleri Ramfjord, a venue founded in 1998 by Elisabeth Ramfjord with the intention of providing exhibition space for young artists.

Showcasing works in painting and drawing, the event featured the artist for the opening on September 9. 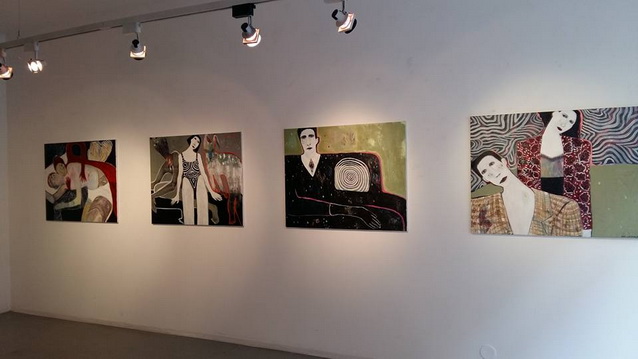 The young artist’s works are on display at the venue for the second time in four months. Photo: Galleri Ramfjord.

Ramfjord, the founder and owner of the venue, unveiled the exhibition by praising the painter as "exciting young artist” in a preview release.

The selection of Lashauri’s work for the display follows her participation in a group exhibition at Galleri Ramfjord in June, where she was featured among 10 emerging artists from around the world.

Lashauri graduated from Tbilisi State Academy of Arts in 2009 before embarking on career in illustration and painting. 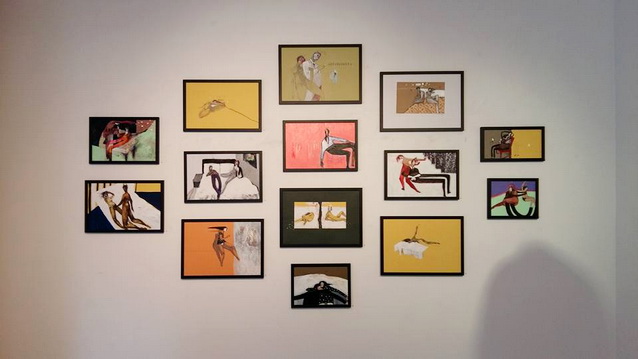 The young artist has been distinguished with the Outstanding Talent award at the 2015 Al Asmakh International Symposium of Art in Doha, Qatar.

Her solo exhibitions have been hosted at venues including T.G. Nili Art Space gallery and TBC Gallery in Tbilisi.

Lashauri’s artwork has also been featured at group displays at the Beijing International Art Biennial and MH Art Gallery in Bilbao, among other galleries.

The personal display of her works will run at Galleri Ramfjord through the month of September.