Art enthusiasts in the Norwegian capital Oslo are being welcomed to a display of young Georgian artist Mai Lashauri in the city, as her paintings went on show at the city’s Galleri Ramfjord last weekend.

In Lashauri’s second solo exhibition in the city, a selection of her works has taken space in the venue as the creative was also in the gallery for the opening.

The exhibition follows the maiden solo showcase of the artist in 2017 and her participation in a group show at the same venue earlier. 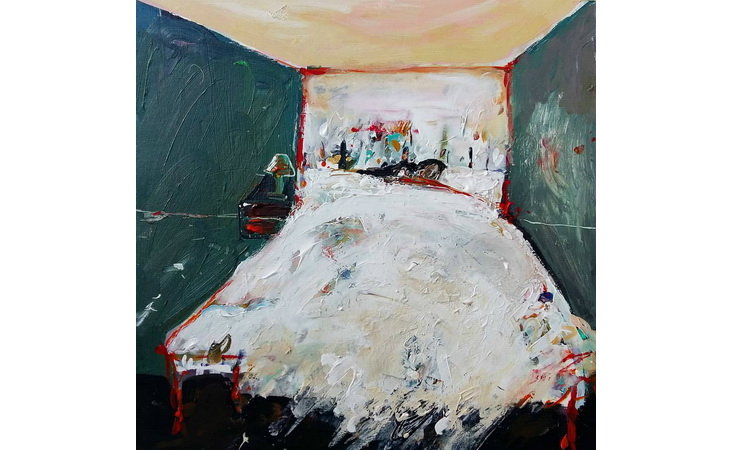 Lashauri was introduced by organisers of the first solo exhibition as an "exciting young artist”, with gallery owner Elisabeth Ramfjord offering further praise for the painter.

I first discovered Mai Lashauri's paintings 2 years ago, and l instantly fell in love. She has a unique way of capturing stories and she paints intuitively from her mind,” — Elisabeth Ramfjord.

The owner of the Oslo spot also said she envisioned "a bright future for Mai Lashauri" and noted "huge success" of a group display of her gallery that featured the Georgian at last year's SCOPE Miami Beach show in December.

The Norwegian gallery also collaborated with Georgian artist to bring her to wider audiences, exhibiting her work at AQUA Art Miami in 2017. 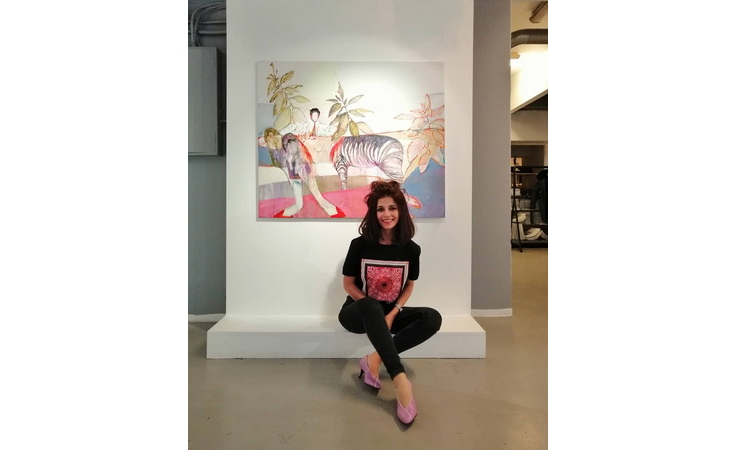 The Oslo venue has showcased the young creative’s talents over the past couple of years. Photo: Galleri Ramfjord.

Her other exhibitions outside Norway and Georgia include shows at the Beijing International Art Biennial and the MH Art Gallery in Bilbao.

A graduate of the Tbilisi State Academy of Arts, Lashauri was unveiled as winner of the Outstanding Talent award at the 2015 Al Asmakh International Symposium of Art in Doha.

Focusing her artistic practice on illustration and painting, her work is recognised for illustrative forms and characters in colourful paintings.

Lashauri’s second solo display in Oslo will be open for visitors through 10 March.