In his address the PM highlighted the sacrifices made by Georgian armed forces in peacekeeping missions, noting the “35 heroic soldiers [who] sacrificed their lives for the [...] idea of world order, international security, the fight against terrorism” and efforts of those injured in the missions. 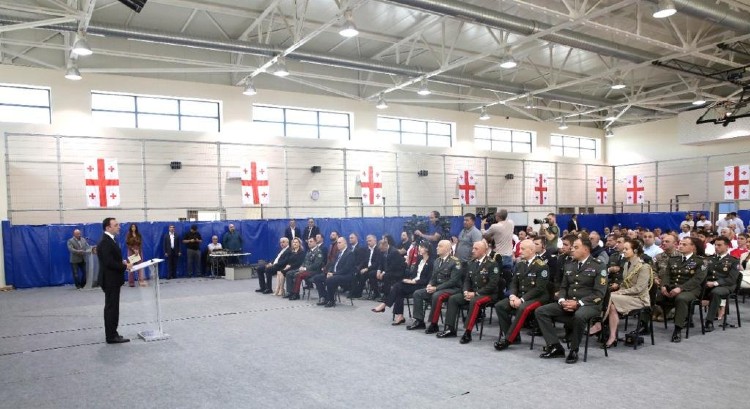 Garibashvili also expressed gratitude to the United States and its Embassy in Tbilisi, as well as the country’s Military Attaché in Georgia for their “sincere help” in strengthening the Georgian Defence Forces and involvement in relevant reforms.

The invited guests were addressed by the Minister of Defence Juansher Burchuladze and the Deputy Chief of mission of the United States. 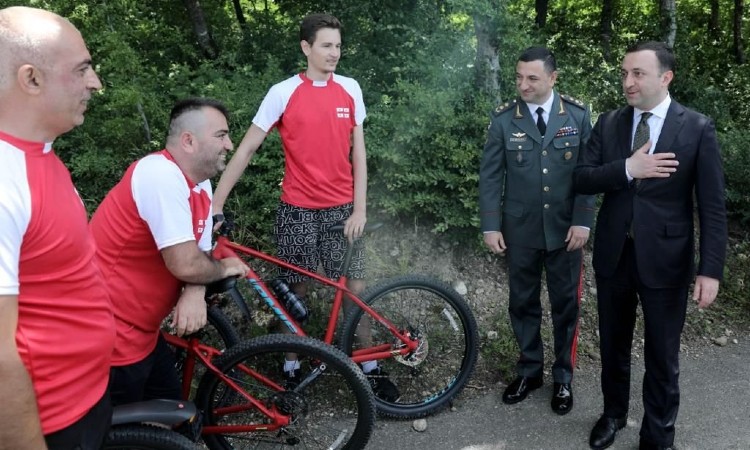 Burchuladze focused on the social protection guarantees of injured servicemembers, noting Government projects for their physical and psychological rehabilitation and resocialization, as well as work on infrastructure.

The Ministry of Defence of Georgia has been celebrating the Day of Injured Servicemembers since the date was initiated by Garibashvili last year.