Georgian soldiers leaving Afghanistan along with NATO, US forces

One hundred Georgian soldiers from the third infantry brigade have already left Afghanistan and returned to Georgia as the US and NATO have begun withdrawing their troops from the country after two decades of war.

NATO allies agreed back in April 2021, according to US plans, to start removing troops by May.

The pull-out of the US troops is to coincide with the 20th anniversary of the September 11, 2001 terror attacks in the US by jihadist organization al-Qaida.

The US invaded Afghanistan just after the deadly attack.

The US and the Taliban signed an ‘agreement to bring peace’ to Afghanistan back in February 2020.

The US and NATO allies agreed then to withdraw all troops within 14 months if the militants upheld the deal. 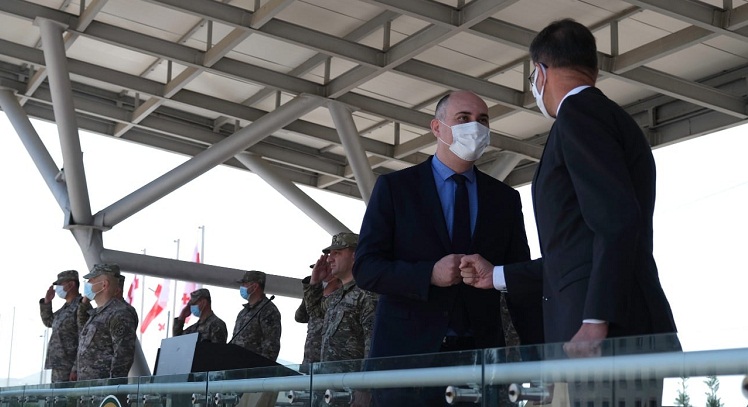 The Resolute Support mission in Afghanistan was launched in 2015 and involved more than 16,000 personnel from nearly 40 NATO member and partner countries.

Georgia was the largest, non-NATO member contributor to the mission with 860  soldiers.

The mission was launched after the stand down of the International Security Assistance Force (ISAF) mission.

ISAF, which was launched in 2001, aimed to enable the Afghan government to exercise its authority throughout the country, while the RSM mission served to train, advise and assist Afghan defence and security forces and support them through funding.

Thirty-two Georgian soldiers have been killed and dozens injured since the beginning of NATO-led peace missions in Afghanistan.