The Georgian military servicemembers finished the Invictus Games in the Hague with a record number of medals in the country’s eight-year competition history. This was another successful appearance at the international competition for injured former service personnel of Georgian armed forces in April 2022.

Established by Prince Harry, Duke of Sussex in 2014, the games aim to recognise and support the achievements of service members who have suffered "life-changing injuries, both visible and invisible, while serving their countries." Speaking at the launch of the first venue in 2014, the Prince said that the Games would "demonstrate the power of sport to inspire recovery, support rehabilitation and demonstrate life beyond disability. 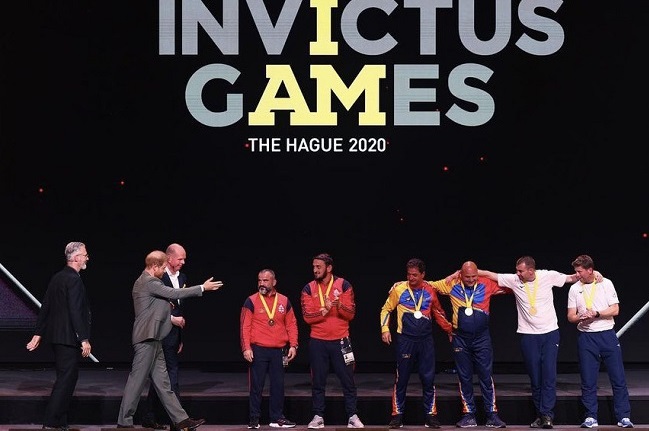 Prince Harry, the Duke of Sussex congratulated on servicemembers on their victory. Photo: The Georgian Defence Ministry

The Games turned out to be special for Corporal Aleksandre Beruashvili and Lieutenant Colonel Murtaz Osepaishvili of the Georgian team, with the former claiming two gold medals in 200- and 1,500-metre jogging, leaving behind representatives of the Great Britain, the United States, Belgium and Ukraine, while Osepaishvili earned the same honour in the Land Rover Challenge.

In an interview with agenda.ge, the two athletes talked about their motivations for taking part in the international competition, challenges in active lifestyle for injured servicemembers, and their inspirations. 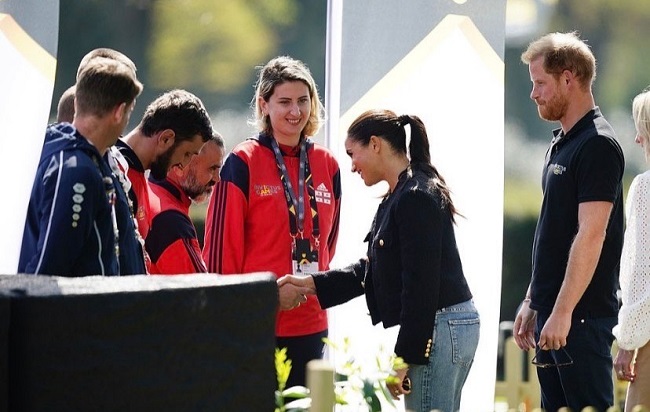 Prince Harry, the Duke of Sussex and Meghan Markley, the Duchess of Sussex congratulated Murtaz Osepaishvili on his victory. Photo: The Georgian Defence Ministry

Osepaishvili served in the Georgian Defence Forces since 1990. He lost his leg after stepping on an anti-personnel mine while performing his official duties in Georgia.

You claimed a gold medal at the Land Rover Challenge this year. What does the title of winner mean to you? Did it motivate you to keep competing in the future?

Winning a medal is associated with so much joy and positive emotions that it will always motivate me to never give up. The main motivations for me are my wife and family members. Being a military servicemember means having a goal that you will definitely achieve through hard work.

Tell us a little more about yourself. When and how did you start your military career?

I’m a former wrestler. Maybe you all remember the hardships of our country in the 90's - it was the main motivation for me to start a military career. I’ve been faithfully serving Georgia for years as an injured soldier and I’m proud of it.

What would you say to those who are wounded/injured during military service and are now dealing with difficulties of everyday life?

You should never give up and never lose faith in life. 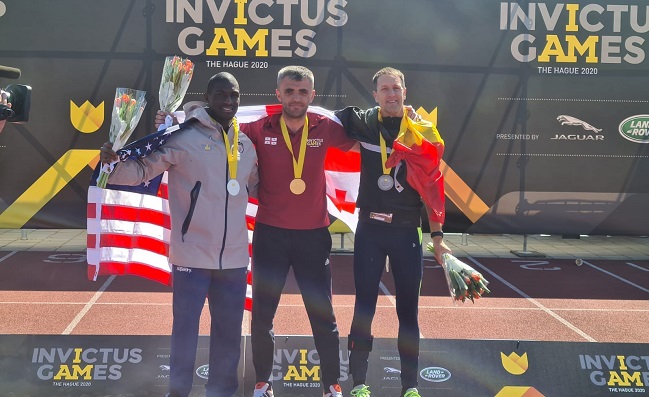 Beruashvili has been serving in the Defence Forces since 2006, taking part in the peacekeeping mission in Iraq in 2007 and Afghanistan in 2010. In 2008, he was also involved in combat action to defend Georgia against the Russian invasion.

Mr. Aleksandre, you claimed two gold and one silver medals at the event. What and who gave you the motivation for participation?

The main motivation was my coach Giorgi Kharazishvili, but I also feel my wife and the whole family standing by me at all times.

Members of the Georgian team prepared for the games at the Maro Makashvili Rehabilitation Centre in Georgia. Coaches were also actively involved in the training process. Tell us more about the role of the Defence Ministry in your success.

The Ministry is always by our side both in the rehabilitation process, which also involves our family members, as well as in the preparation for sports events. It would have been difficult to achieve such results without the support of the Ministry staff.

In an interview with agenda.ge, Karlo Labadze, the Head of Social Issues and Psychological Support Department, spoke about the role of the Defence Ministry in the success, the rehabilitation process of injured servicemembers and the future plans of the state body. 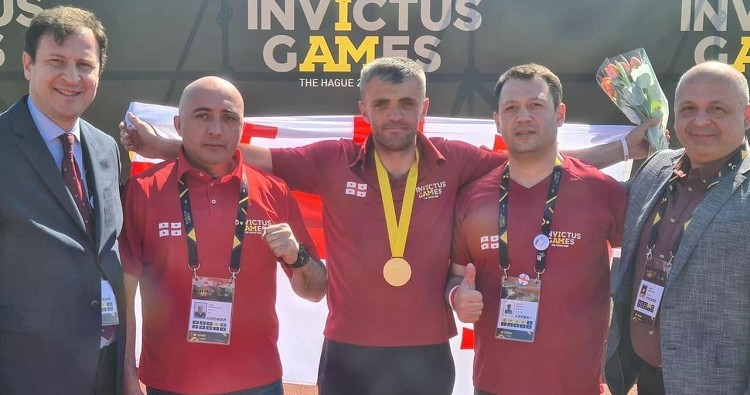 Labadze said ensuring care for injured military servicemembers and involving them in international tournaments is a priority. Photo: The Georgian Defence Ministry

This year’s Invictus Games turned out to be most successful for the Georgian military servicemembers. Tell us about the contribution of the Defence Ministry to the success of the Georgian team.

The Georgian Defence Ministry has been participating in the Invictus Games since 2014, the year of its establishment. This year’s edition was the most successful for the Georgian team. The Ministry fully provides assistance for military personnel at the Maro Makashvili Rehabilitation Centre. The Parasport Development Centre of Tbilisi is also actively involved in the training process.

As you said, it has already been eight years since the injured former service personnel have been participating in various international sports competitions. In your opinion, why are such activities important to them?

Except for the Invictus Games, Georgian servicemembers participate in the Marine Games, the annual US Marine Corps Marathon, and other competitions. Sports activities enable them to improve their physical skills and improve social and psychological circumstances. It’s noteworthy some of the injured soldiers have been engaged in sports on a professional level. Ensuring care for injured military servicemembers and involving them in international tournaments is a priority. 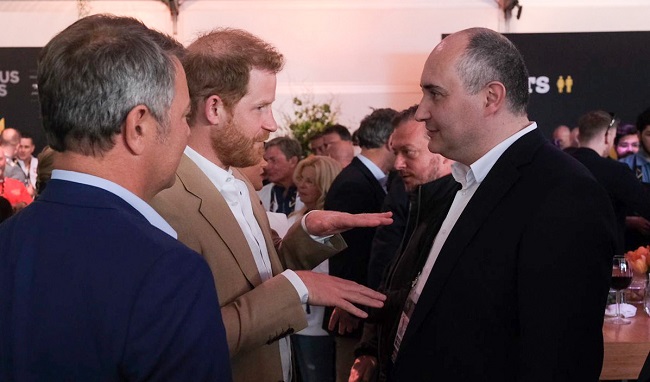 Georgian Defence Minister Juansher Burchuladze and Prince Harry, the Duke of Sussex who is the patron of the Games, have discussed the possibility of holding a future edition of the competition in Georgia. Tell Agenda readers about it as well.