Internationally recognised Georgian writer Guram Dochanashvili has passed away at the age of 82.

The historian by profession he was Georgia’s much beloved prose writer, whose literary works have been popular since1970s.

Dochanashvili's novel The First Robe, which tells the story of a principal character who leaves his family house in search of adventures based on the Biblical story of the Prodigal Son, has become a modern Georgian classic. 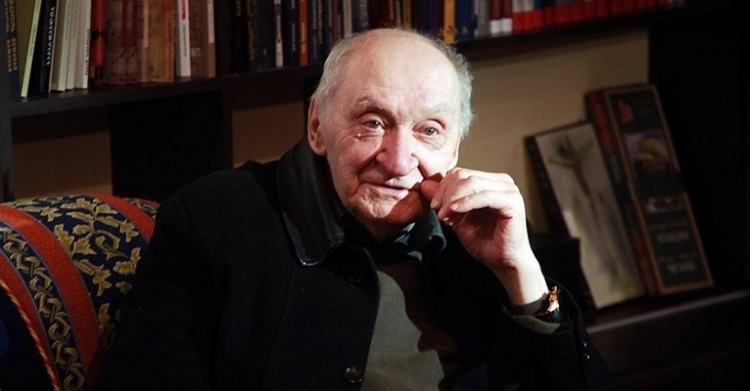 In 2016, Georgian composer Zaza Marjanishvili staged a show featuring opera singers, ballet dancers and actors in a choreographic drama based on Dochanashvili’s novel at the Georgian State Opera Theatre.

An unprecedented large group of 180 people worked to create the theatre version of Dochanashvili's The First Robe which involved elements of opera, ballet, graphic arts and drama.

Some of Dochanashvili's literary prizes and awards include:

Dochanashvili’s short stories have been published in many countries including the United States, Mexico and Germany.

More information about the late author's life and career is available at the Georgian National Book Center's webpage.