Tbilisi's state opera house is preparing to premiere a brand new show featuring opera singers, ballet dancers and actors in a choreographic drama based on a popular Georgian novel.

An unprecedented large group of 180 people have been working to create a theatre version of Guram Dochanashvili's celebrated 1975 novel The First Garment for the Tbilisi Opera and Ballet State Theatre stage.

The new work will premiere at the Theatre in two performances on May 31 and June 1 with a cast involving dozens of performers. 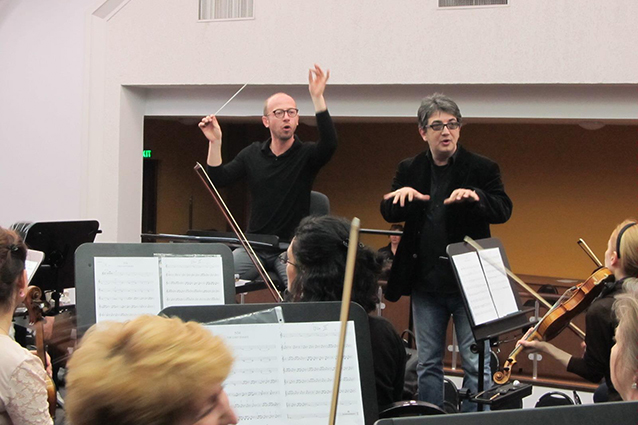 Based on a score by composer Zaza Marjanishvili, the drama was staged by director Lasha Oniani. The premiere performances will be conducted by the theatre’s artistic director David Kintsurashvili.

The production will feature a number of novel elements, with Kintsurashvili noting changes to the usual involvement of the Theatre's orchestra in its shows. 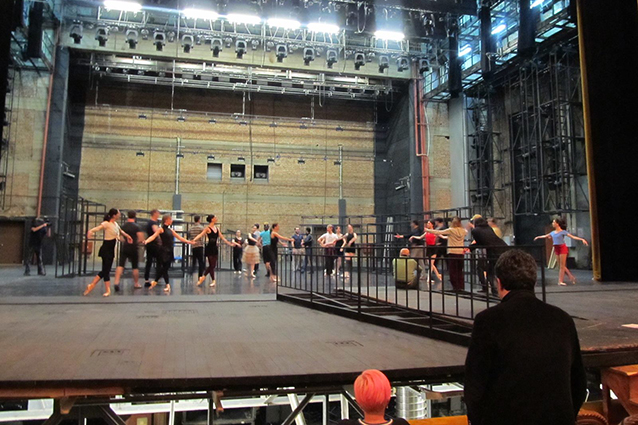 The production will feature dancers from the Theatre's ballet company. Photo from Tbilisi State Opera/Facebook.

[In this staging] the orchestra did not only leave the pit and move on to the stage, but they are actually seated on a raised platform along with the conductor. And their performance will feature a very diverse musical score," Kintsurashvili told reporters earlier today.

Dochanashvili's novel was loosely based on the Biblical story of the Prodigal Son and tells the story of a principal character who leaves his family house in search of adventures.

The theatre's opera and ballet companies celebrated the reopening of the iconic venue with premieres of their new works over recent months.