Women human rights defenders involved in activism in Georgia are set to be honoured in Tbilisi in the latest edition of the Kato Mikeladze Award, with the awards ceremony organised by Women’s Fund in Georgia set to select the recipient out of 10 nominees on Monday.

Designed to highlight the significance of the work of women human rights defenders, and promote them as "role models for a younger generation of women", the occasion will invite the nominees to speak about their experiences, visions and societal barriers they have had to overcome.

Set to open with a video address by Mariam Kajaia, the 2020 recipient of the award, the event will then see UN Women and UNDP programme officials speak before the selected activists are introduced in the occasion. 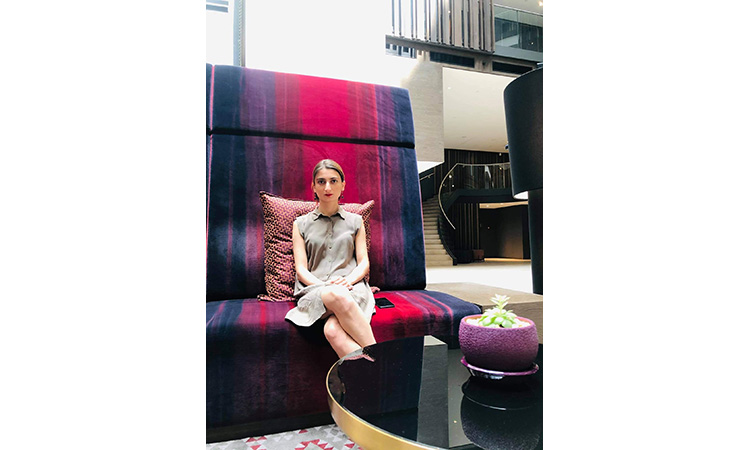 Activist Nino Baisonashvili works in promotion of feminist values and is co-founder of Femina fund. Photo via Women's Fund in Georgia.

This year's nominees for the prize are: 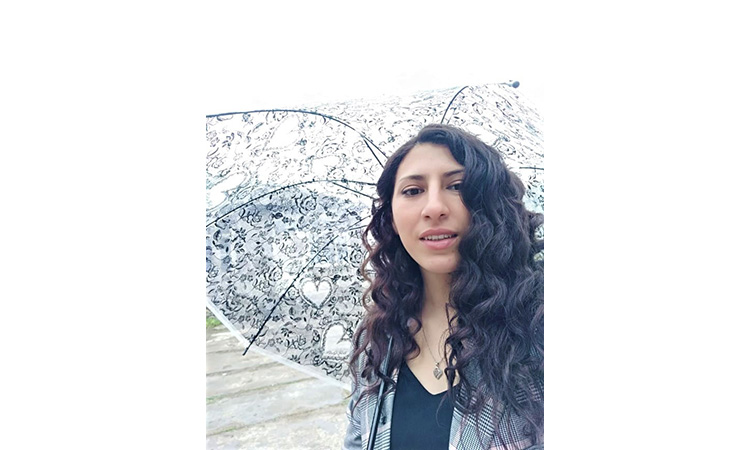 Tozu Gulmamedli has contributed to providing opportunities for development and empowerment for youth in ethnic minorities. Photo via Women's Fund in Georgia. 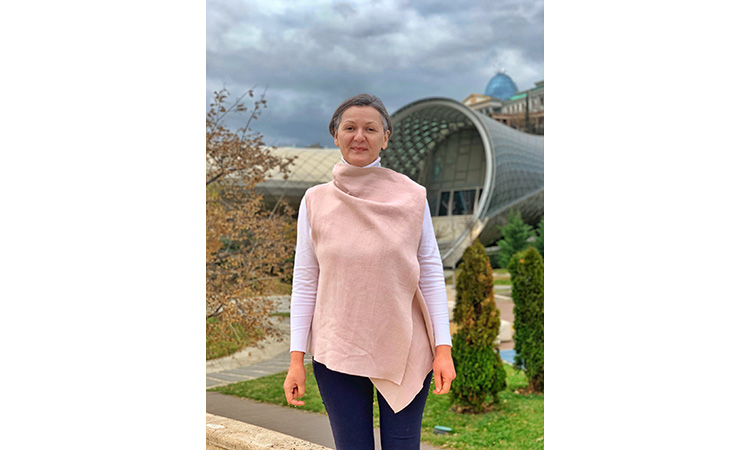 Lika Tsuleiskiri is one of the nominees for this year's prize for her work with mothers of queer individuals. Photo via Women's Fund in Georgia.

The Kato Mikeladze Award is named after a Georgian feminist and activist who published articles and led activism on women's rights and gender equality in Georgia between the late 19th century and the 1920s.

The 2021 edition of the awards are held as part of the Global 16 Days of Activism Against Gender-Based Violence. Known as 16 Days, the campaign has brought together more than 6000 organisations in about 187 states since its inception in 1991.