Two members of opposition Republican Party Khatuna Samnidze and Tamar Kordzaia are ready to enter parliament if the ruling Georgian Dream party proposes a bill on zero electoral threshold for proportional list. However, following the voting they would again revoke their mandates. 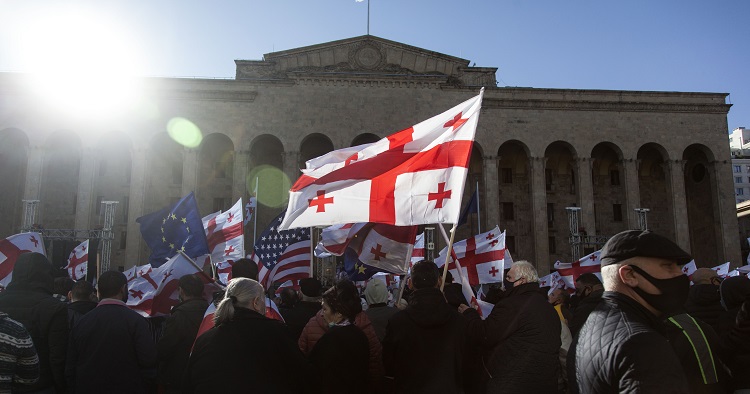 Republican party members - Samnidze and Kordzaia - are among the 36 MPs qualified for the parliamentary seats within the United National Movement - Strength in Unity bloc.

Although the Republican Party had not yet discussed the issue with other members of the bloc, Samnidze told Netgazeti that if the Georgian Dream registered the above bill it would also be highly supported by other opposition politicians.

We will call on the ruling party to register the bill… We are ready to participate in the voting”, Samnidze said.

She further noted that the two are not going to use their parliamentary mandates for any other reason but to ensure a legislation excluding ‘a single-party parliament’ or a ‘state capture’. 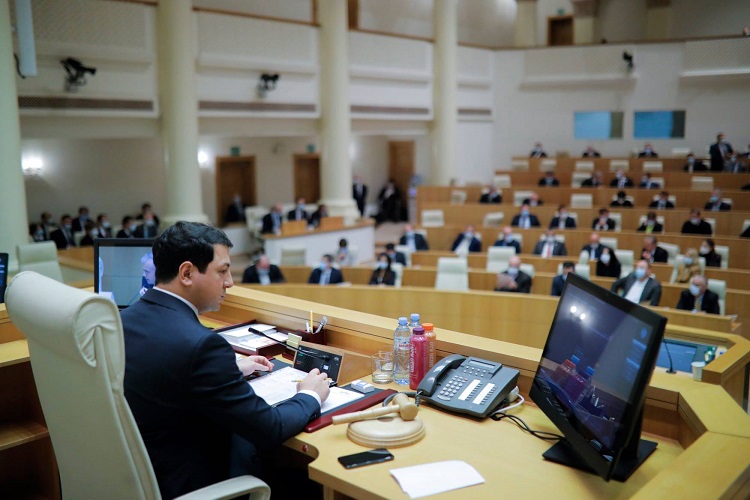 The 10th convocation of the parliament of Georgia held its first session on December 11. However, no opposition MPs from the eight parties and election blocs that were voted into parliament attended the session. Photo: Parliament/Facebook

The constitutional changes aimed to decrease the electoral threshold needs a total of 113 votes of the 150-member parliament which is now comprised of only 96 MPs.

As of now only six opposition politicians have taken up their mandates following the recent parliamentary elections in Georgia.

Earlier this month the ruling party MPs did not suspend the mandates of the 51, who refuse to take up their mandates claiming the parliamentary elections were rigged in favour of the ruling party.