Russian Foreign Ministry has responded to the current tension in Georgia’s occupied Abkhazia region and urged the de facto government and the opposition to negotiate for peace.

We evaluate the developments in the country [referring to Abkhazia region] as an internal issue and we hope that the situation will be deescalated via a dialogue,” the Russian Foreign Ministry stated earlier today.

Georgian Parlaiment’s Defence Issues Committee head Irakli Sesiashvili has stated that if necessary the central Georgian government will use all resources available to get the international community involved to settle the ongoing tension in the Abkhazia region.

It is in everyone’s interest to avoid escalation of situation,” Sesiashvili said, adding that ‘Russia is not interested in settling the confrontation.’ 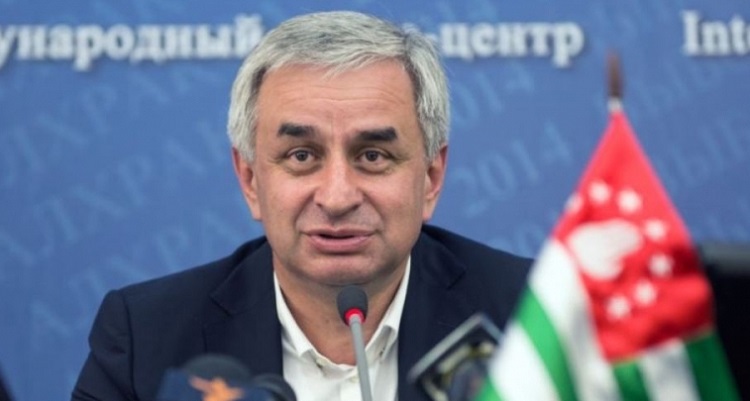 Georgian State Minister for Reconciliation and Civil Equality Ketevan Tsikhelashvili has stated that “it is the primary interest for the central Georgian government the people living in Abkhazia to be safe.”

She stated that the situation in Abkhazia is “severe” in many fields due to the Russian-occupation of the region, saying that the absence of any international organisation in the region further complicates settling of any tension.

Demonstrators in Abkhazia are demanding the annulment of the results of the de facto presidential elections in Abkhazia region held in September 2019 and the resignation of incumbent de facto President Raul Khajimba.