Travellers from Switzerland, Norway and Denmark will have to present a PCR test for the coronavirus while arriving in Georgia, otherwise they will be placed under mandatory 14-day quarantine. 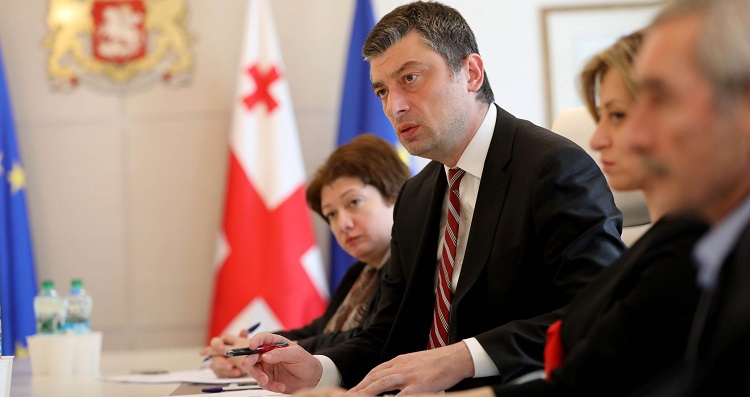 The decision was made by the Inter-Agency Coordination Council led by Prime Minister Giorgi Gakharia. Photo: Government of Georgia/Facebook

Starting today Georgia will close borders with neighbouring Armenia and Azerbaijan for ten days to prevent the spread of COVID-19 as well.

No restrictions will apply to cargo transportation. 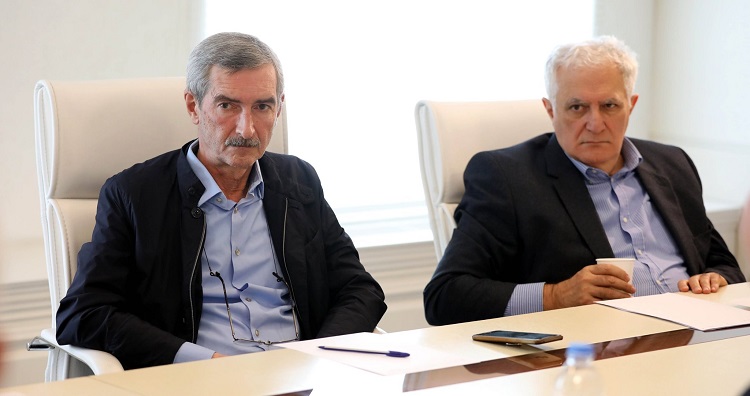 Head of the Georgian National Centre for Disease Control Amiran Gamkrelidze (R) and his deputy Paata Imnadze also attended the meeting of the Council. Photo: Government of Georgia/Facebook

Amiran Gamkrelidze reported at a news briefing today that the new cases of COVID-19 are still connected with Italy. He said although this can be considered as internal transmission, there is still no need to announce national emergency in Georgia.

United States President Donald Trump officially declared national emergency yesterday, allowing the US health officials "to waive applicable rules and regulations to give doctors, hospitals and healthcare providers maximum flexibility to respond to the virus and care for patients".

Meanwhile in Georgia, President Salome Zurabishvili discussed the epidemiological situation in the country with Dr. Tedros Adhanom Ghebreyesus, Director General of the World Health Organisation (WHO) in telephone conversation yesterday.

Just had a phone conversation with @DrTedros. Georgia will continue to receive technical and expert support from the @WHO as we cooperate in the fight against #COVID19. Georgia stands together with the WHO until we defeat this threat. pic.twitter.com/aJjBGjTTgQ

The WHO labelled the China-born coronavirus outbreak a pandemic on March 11.