Georgia has imposed a travel ban on Iran, after a Georgian citizen who recently travelled there has tested positive for the coronavirus.

Although Georgia had already suspended flights with Iran on Sunday, the restrictions will now apply to the movement by land as well. 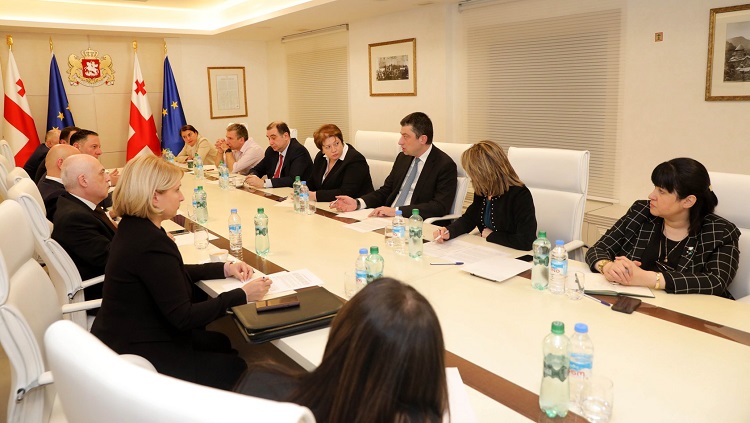 The intergovernmental coordination group comprised of ministers gathered on Wednesday after the first case of the infection has been confirmed in the country earlier that day.

The group led by Prime Minister Giorgi Gakharia discussed the ways of the further prevention of the spread of the virus.

19 people have died and 139 have been infected in Iran, BBC reported based on Iranian authorities on Wednesday.

Georgian health officials had stated earlier that the worsening of epidemiological situation in Iran would be “a serious concern” for Georgia. However, with the first case of the infection being confirmed now, they say there is still no reason to panic.