A total of 274 internally displaced families (IDPs) have received brand new flats in the western Georgian city of Kutaisi.

The flats were distributed among the owners considering the number of members per each family. 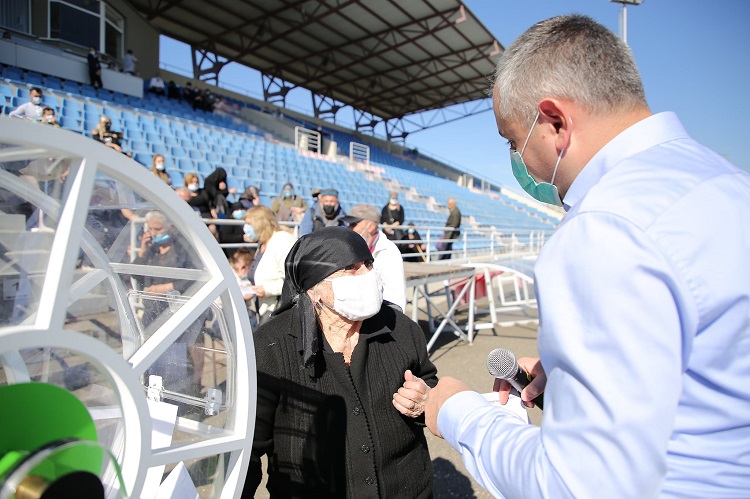 IDP Livelihood Agency, which was established in 2014, aims to improve the socio-economic conditions of IDPs and to facilitate their integration. 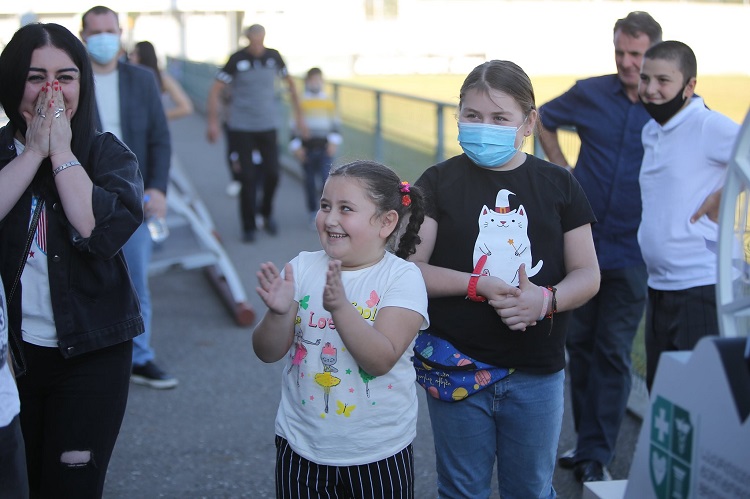 Ekaterine Tikaradze, Minister of Internally Displaced Persons from the Occupied Territories, Labour, Health and Social Affairs announced today that overall up to 1,000 people have received flats in the region of Imereti this year. 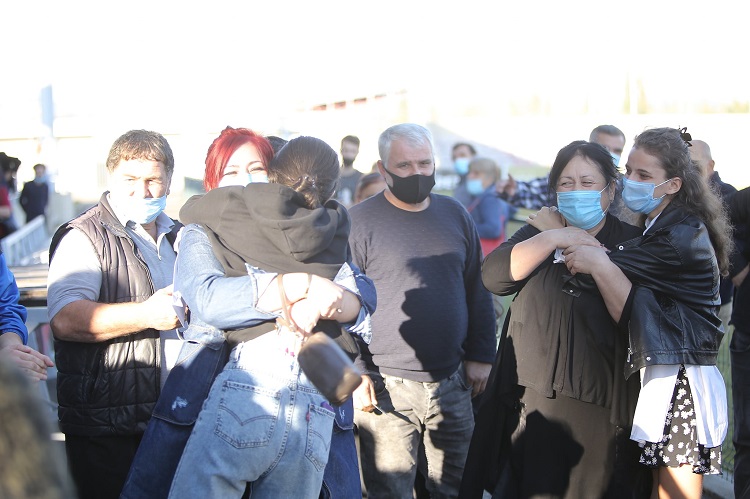 Minister Tikaradze also underscored that other 111 families will receive flats by the end of the year, while in 2012, 800 more families - who are in most need - will be also provided with accommodation.